Security researchers have discovered 104 Android apps that exhibit a combination of adware and spyware features, collecting information on users in order to deliver malware to infected victims. 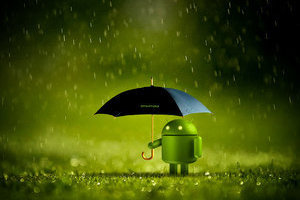 Detected by antivirus maker Dr.Web as Android.Spy.277, this malware family is distributed to its victims as Android apps directly from Google's official Play Store.

Most of these applications are blatant clones of more popular apps and games, and some of them don't even exhibit the functionality with which they were advertised. "Android.Spy.277 installed over 3.2 million times." The apps range from image editing software to live (animated) wallpaper apps, and from simplistic games to instant messaging services. In total, the list is comprised of 104 apps, which have been downloaded and installed over 3.2 million times.

Dr.Web researchers say that, as soon as the malware finds its way on a device, it starts collecting the following information: IMEI code, the user's Google email, Android OS version, geolocation information, the user's phone number, technical device details, Google Cloud Messaging identifier (GCM id), information related to the user's network, root access availability, if the infected app has managed to get admin privileges, the presence of the Google Play Store app, and a few other more. 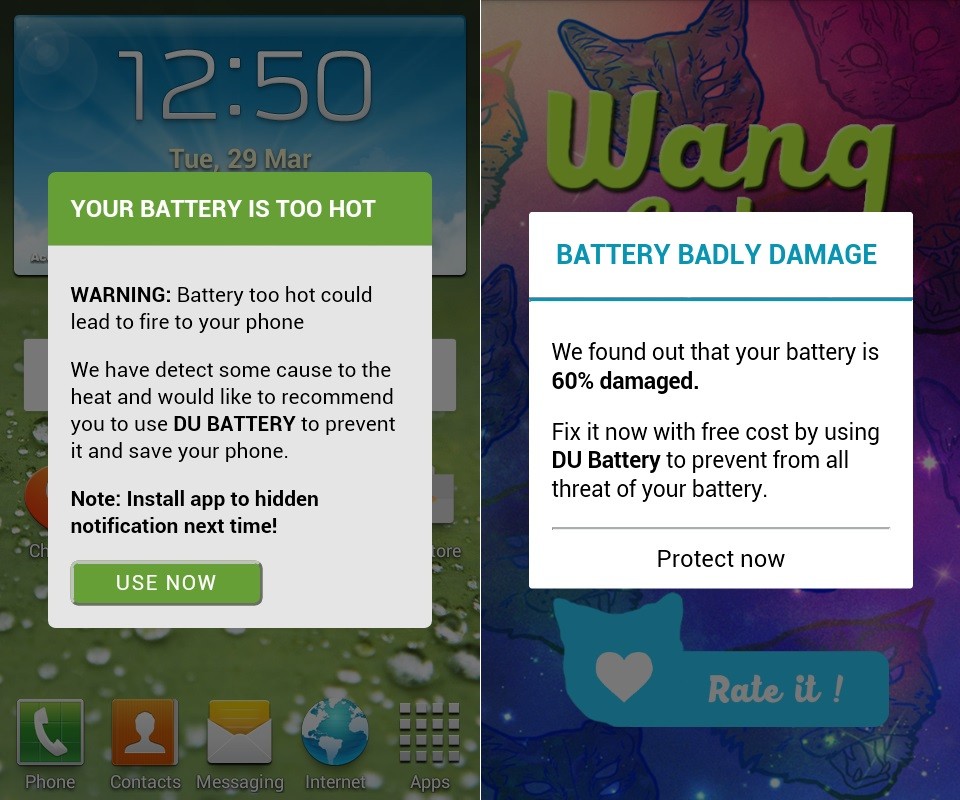 All this information is re-sent to the attacker's C&C server every time a user starts an app, along with the app's name. At this point in time, the malicious app requests instructions on what to do next.

"The malware is specialized in showing ads using various methods"

The C&C server can tell it to show ads via interstitial pop-ups, via the notification panel, via the notification bar, or to place shortcuts on the user's home screen. These shortcuts and popups can open links inside the user's local browser, the Google Play Store, or the Facebook app. Most of the ads try to scare users so they install other applications, possibly promoted via affiliate programs that allow the malware's author to earn money from their malicious campaign.

Android.Spy.277 is also trying to install other apps that contain the same infection, so in the case a user manages to discover from what app these ads are shown, if uninstalled, another one of its instances can take over. Dr.Web says they notified Google, who started to remove some of the malicious applications.