Adobe is working on a new piece of software that would act like a Photoshop for audio, according to Adobe developer Zeyu Jin, who spoke at the Adobe MAX conference in San Diego, California. 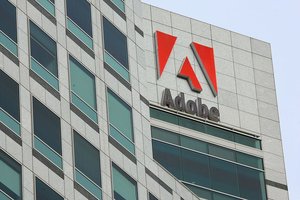 The software is codenamed Project VoCo, and it’s not clear at this time when it will materialize as a commercial product. The standout feature, however, is the ability to add words not originally found in the audio file.

An Adobe representative confirmed the project’s existence, clarifying that it was shown off as part of a sneak-peek program at the MAX conference. The project is currently in development as part of a collaboration between members of Adobe Research and Princeton University. Like Photoshop, Project VoCo is designed to be a state-of-the-art audio editing application. Beyond your standard speech editing and noise-cancellation features, Project VoCo can also apparently generate new words using a speaker’s recorded voice.

Essentially, the software can understand the makeup of a person’s voice and replicate it, so long as there’s about 20 minutes of recorded speech. In Jin’s demo, the developer showcased how Project VoCo let him add a word to a sentence in a near-perfect replication of the speaker. 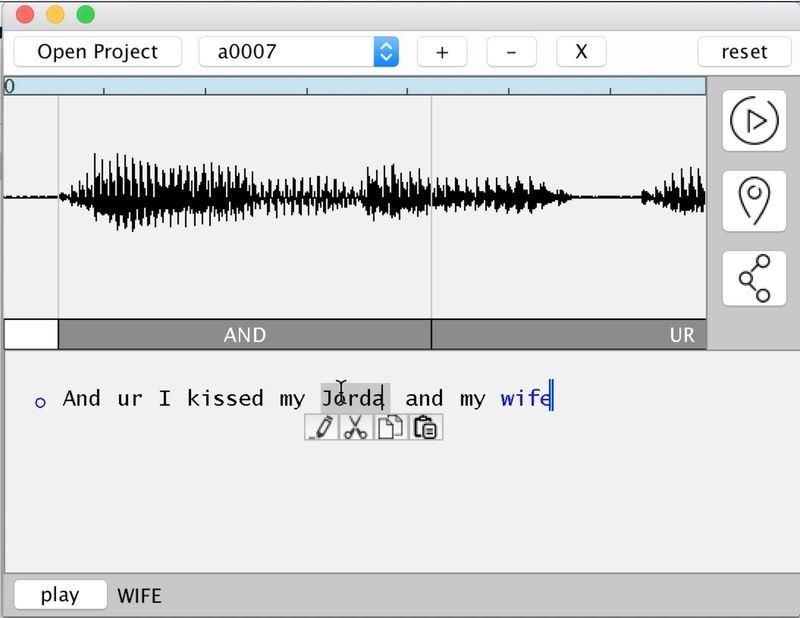 "When recording voiceovers, dialog, and narration, people would often like to change or insert a word or a few words due to either a mistake they made or simply because they would like to change part of the narrative," reads an official Adobe statement. "We have developed a technology called Project VoCo in which you can simply type in the word or words that you would like to change or insert into the voiceover. The algorithm does the rest and makes it sound like the original speaker said those words."

So similar to how Photoshop ushered in a new era of editing and image creation, this tool could transform how audio engineers work with sound, polish clips, and clean up recordings and podcasts.

Of course, there are all sorts of ethical implications involved when we have the ability to falsify entire sentences using a person’s voice. But just as Photoshop taught the general public to be wary of suspect images, Project VoCo might do so the same with regards to doctored audio clips.