This notorious data-stealing malware has suddenly burst back into life

A notorious form of Trojan malware capable of infecting machines running Windows, Mac OSX, Linux and Android and more has resurfaced and this time it's targeting the global aerospace industry. 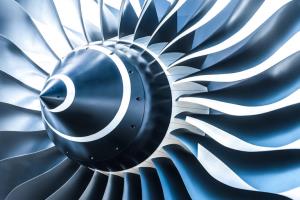 The US, Switzerland, Austria, Ukraine are the countries being most targeted by email spam campaigns attempting to deliver the Adwind remote access trojan - also known as AlienSpy, Frutas, Unrecom, Sockrat, JSocket and jRat.

Adwind first appeared in 2013 and has been active ever since. The malware is capable of creating backdoors and conducting full-scale espionage against targets, including collecting keystrokes, stealing credentials and data, taking screenshots, recording video and sound and more, all of which is secretly exfiltrated. The malware is also known to turn infected machines into botnets for Bitcoin mining. After being almost inactive at the start of this year, the volume of Adwind campaigns surged in June, with spam emails attempting to deliver the Trojan to targets particularly involved in aerospace research, design or manufacturing.

Researchers at Trend Micro detected 117, 649 Adwind emails in June alone, more than double the number spotted in June and more than 22 times the malicious messages in January. 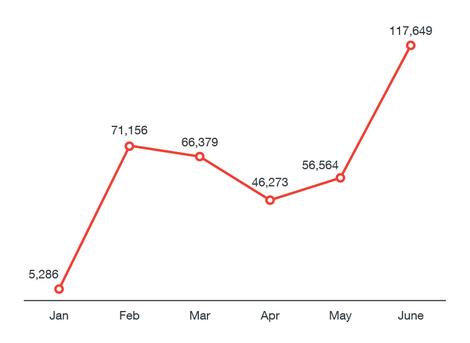 The huge rise in Adwind activity suggestions cybercriminals are actively pushing and distributing the malware, which is sold as a service on the dark web. It's estimated there are upwards of 1,800 Adwind users, generating its malicious authors an annual income of over $200,000 in subscription fees alone.

What makes Adwind particularly dangerous is that it can target almost any operating system, with the cross-platform Trojan capable of running on any machine with a Java installation, including devices running Windows, Mac OSX, Linux and Android, providing an almost endless supply of targets.

This latest Adwind spam campaign attempts to use phishing emails and social engineering tactics to lure victims into clicking into malicious links. Messages purport to be from the 'Mediterranean Yacht Broker Association Charter Committee' and claimed targets needed to click through a link in order to see some urgent changes to clauses. A forged sender address helps the message look more legitimate. 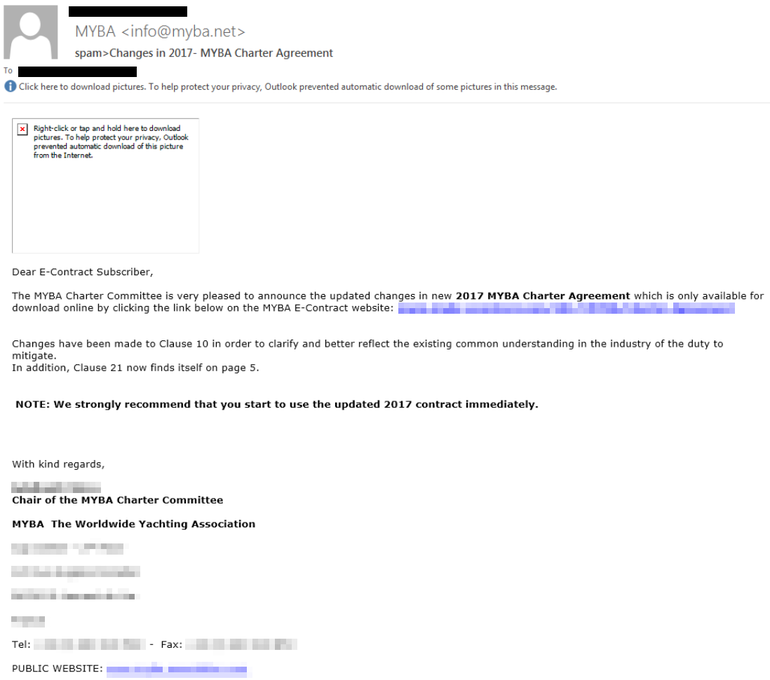 Once clicked, the malicious URL will drop a Program Information file infecting the victim with the Adwind remote access Trojan and putting sensitive data stored or accessed by the machine in the hands of hackers.

Trend Micro threat analysts say that developing a culture of cybersecurity awareness is one of the best practices an organisation use in order to protect users against the social engineering element of this attack.

While this latest campaign has specifically targeted the aerospace industry, Adwind has been used to target hundreds of thousands of attacks against everything from education, healthcare, government, telecoms and even individuals since its release.