Vevo has joined the growing list of media entities to fall victim to a security breach and release of internal documents. 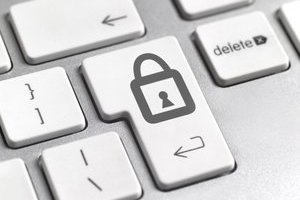 The leaked files are mostly benign, experts reported, containing mainly office documents, videos and promotional materials. Vevo confirmed the breach, calling it the result of a phishing scam via LinkedIn. "We have addressed the issue and are investigating the extent of exposure," a Vevo representative said. Vevo is one of the most popular music video sites on the internet. It offers 250,000 official music videos that draw 21 billion views a month globally on its popular YouTube channel and its own site and app.

With the alleged hacks, Vevo joins the likes of HBO and Sony Entertainment in suffering a public release of internal documents pilfered by hackers. Hackers targeting HBO released new episodes and a "Game of Thrones" script online in late July and have published a month's worth of emails from the inbox of one of the entertainment company's executives.

The self-described White Hat collective OurMine claimed responsibility for the hack. OurMine, which offers security assessments on social media, email and iCloud accounts (for a fee), has performed several high-profile attacks in the past, including Facebook founder Mark Zuckerberg, Google CEO Sundar Pichai, Netflix and the NFL.