The USA Freedom Act, blocked by the Senate, would have curbed powers granted under the Patriot Act, including bulk collection of Americans' phone records. 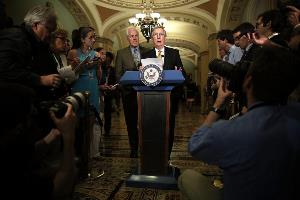 Lawmakers' efforts to overhaul some of the National Security Agency's controversial surveillance programs were dealt a setback Tuesday when a reform bill failed to garner enough votes to proceed in the Senate. The USA Freedom Act would have curbed powers granted to the NSA under the Patriot Act – including the NSA's bulk collection of Americans' phone records. It was defeated in a procedural vote of 58 to 46, two votes short of the requirement to proceed.

The House version of the bill passed in May, but many technology companies and privacy advocates pulled their support of the bill after several provisions were watered down. The bill had the support of the White House, a bipartisan coalition of lawmakers, and a host of tech companies but was opposed by all but a handful of Republicans, some of whom were divided over the reason for their opposition. Sen. Rand Paul (R-Ky.), who earlier this year filed a lawsuit over NSA phone surveillance, urged defeat of the bill, arguing that it didn't go far enough to restrict the NSA's surveillance powers.

"One common misconception is that the Patriot Act applies only to foreigners – when in reality, the Patriot Act was instituted precisely to widen the surveillance laws to include US citizens," Rand said in a statement after the vote. "Today's vote to oppose further consideration of the Patriot Act extension proves that we are one step closer to restoring civil liberties in America." Others such as Marco Rubio (R-Fla.) argued that the legislation would diminish US defenses in the face of a growing terrorist threat.

"As the rise of ISIL has demonstrated, the world is as dangerous as ever, and extremists are being cultivated and recruited right here at home," Rubio said in a statement. "This legislation would significantly weaken and, in some cases, entirely do away with some of the most important counter-terrorism capabilities at our disposal, which is why I will not support it." 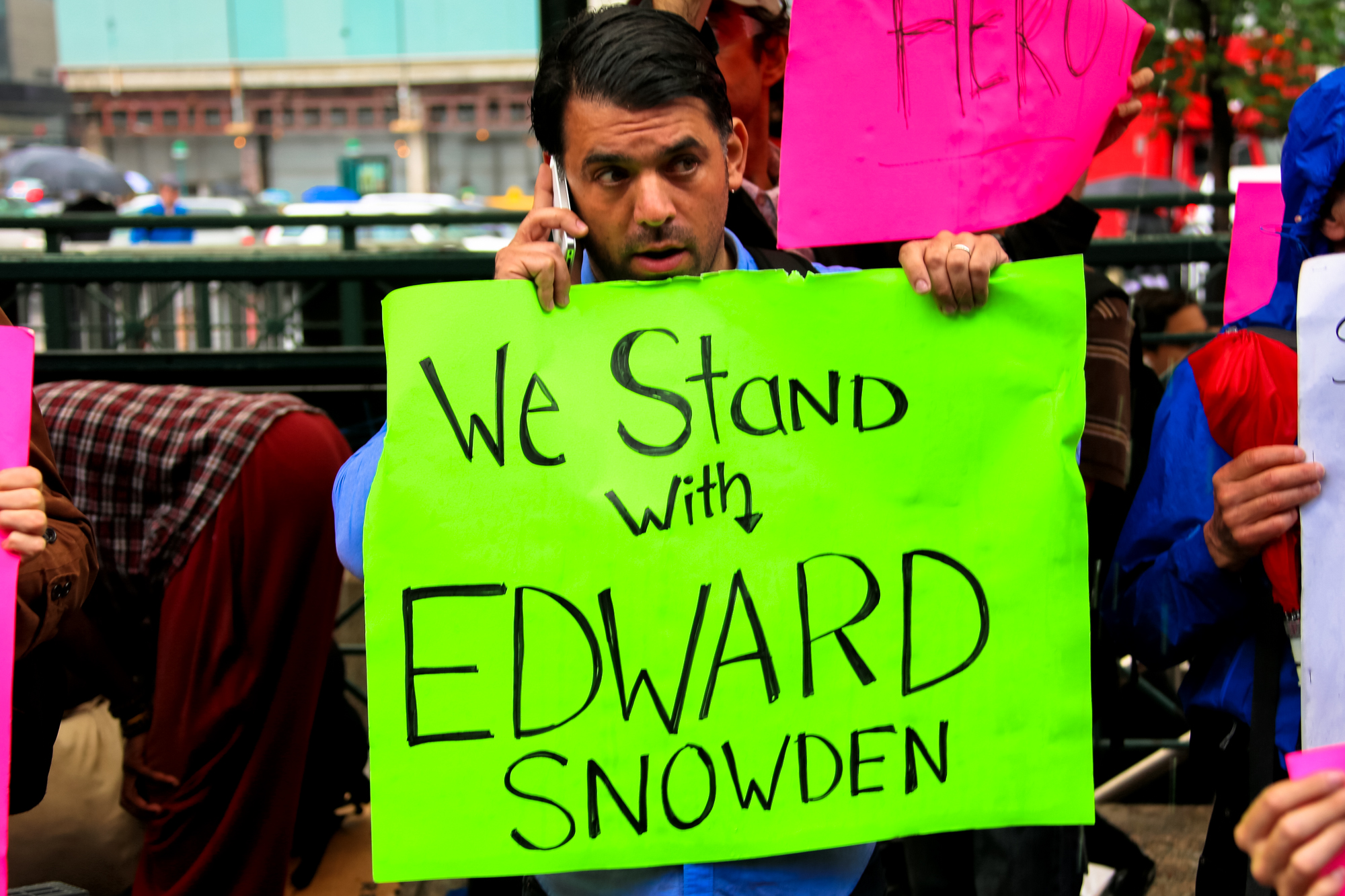 The Electronic Frontier Foundation, which had championed the bill, said it was disappointed in the vote but expressed optimism for its future. "The Senate still has the remainder of the current legislative session to pass the USA Freedom Act," the EFF said in a statement. "We continue to urge the Senate to do so and only support amendments that will make it stronger."

A coalition of major technology companies – including Apple, Google, Microsoft, Facebook, Twitter, Yahoo, LinkedIn, AOL, and Dropbox –  urged the Senate earlier last month to muster up a stronger version of the USA Freedom Act. The defeat comes amid Americans' growing concern about government access to their data. A Pew Research study released last week found that 80 percent of adult Americans believed there was valid reason to be concerned about the government's monitoring of phone calls and Internet communications.

Concerns over government surveillance have heightened after Edward Snowden leaked National Security Agency documents in 2013 that showed a much wider federal spying apparatus than previously believed. The documents leaked by Snowden indicate that the US government has been collecting a record of most calls made within the US, including the initiating and receiving phone numbers, and the length of the call; emails, Facebook posts and instant messages of an unspecified number of people; and the vast majority of unencrypted Internet traffic including searches and social media posts.

Many tech companies became embroiled in the controversy after Snowden alleged that they provided the NSA with "direct access" to their servers through a so-called PRISM program. The companies have denied that allegation and have been pushing for greater transparency from the US government. They have also been urging the government to allow them to publish detailed information on the number of national security-related government requests for user data they have received.

In an effort to reclaim public trust in the wake of the Snowden leaks, tech companies have taken the initiative to encrypt user data to protect it. Facebook has used its leverage to help convince tech companies to implement tougher webmail encryption standards, while Google and Yahoo are seeking to push the envelope of how encryption can safeguard webmail.