Consumers tend to be careless while carrying out online transactions

Data released from a consumer security risks survey conducted by Kaspersky Lab and B2B International found that nearly a third of participants are casual when making online transactions.

This action leads to security vulnerability of financial data at risk and poses problems for banks and e-payment systems if they have to refund their clients’ losses.

The study was conducted through an online survey from May to June this year with users from 23 countries. A total of 11,135 people aged 16 and over were surveyed, with 51 percent of those surveyed being men and 49 percent being women. A quarter of respondents were young people aged under 24, 27 percent of users reported their age as between 25 and 34, 21 percent between 35 and 44 and 15 percent between 45 and 54. The older generation (55 or older) represented 12 percent of respondents.

It is important to note that the Internet in the People's Republic of China is very different due to state guidelines. The results from China were therefore excluded from the general worldwide data statistics in most cases.

Shocking data shows that children are the most vulnerable Internet users, which poses as a danger for parents. 40 percent of adults believe that the number of online threats to their children is growing, while 22 percent feel that they cannot control what their child sees or does online. Over the last year, children of 21 percent of the respondents faced some kind of cyber threat on the web, and 20 percent lost adults' data or money.

Though users are worried about cyber threats, they still do little to protect themselves. Just over half of computers on the OS X operating system and mobile devices on the Android platform were equipped with security solutions. Less than 80 percent of computers on OS X and Windows were password protected, and only 67 percent of smartphones and 57 percent of Android tablets had passwords. 38 percent of respondents take precautions when using free public Wi-Fi networks. 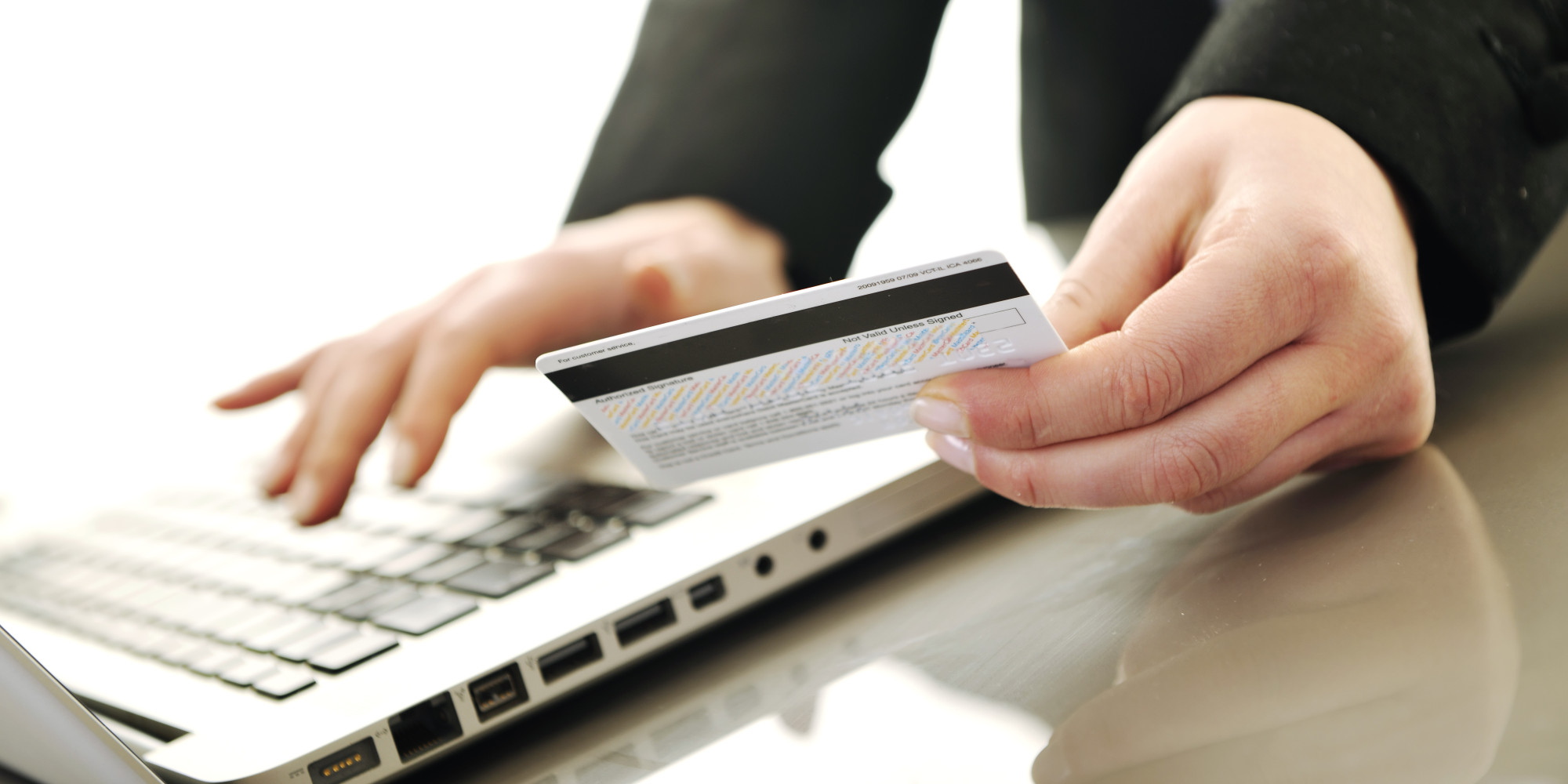 The study highlighted that while users choose different devices to access the Internet, they are not careful to protect themselves against online threats in the same way for all of these devices. For instance, 92 percent of users installed a security solution for their Windows computer, but the proportion of protected desktop computers on OS X did not even reach 60 percent, and only 47 percent of respondents said that they had protection for their MacBook. Users of mobile devices are similarly unconcerned – only 63 percent of tablets and 58 percent of Android smartphones are protected against cyber threats using special security solutions.

But Windows OS is no longer the sole target of intruders. According to data, about 20,000 new malware samples for the Android OS are detected every month this year, and a short while ago a network of Flashback bots on over 700,000 computers on OS X was disabled. Moreover, the existence of cross-platform threats, such as the semi-legal cyber espionage network Hacking Team, which has used spyware modules for iOS and Android were also discovered as part of the survey. 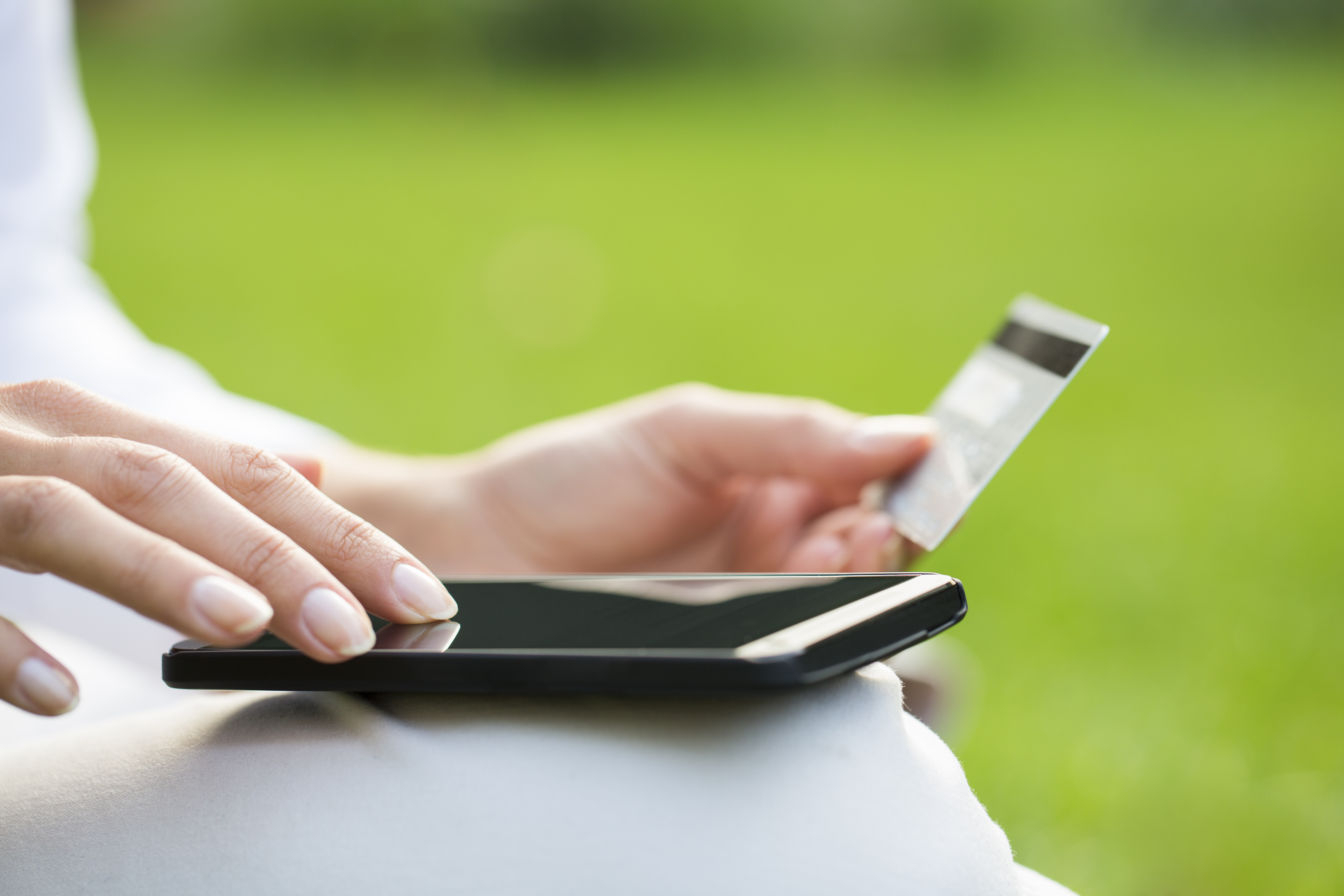 In this respect, the respondents were asked whether they protect their gadgets, for example, with a password (including graphical passwords). Only 80 percent of survey participants who used a computer on OS X use this simple protection method. The figure was even lower among Windows users – 76 percent. The least careful respondents were Android smartphone and tablet users; 67 percent and 57 percent use passwords respectively.

Moreover, according to the survey, every third respondent shares their personal device with other people, for example family members, including their children, colleagues and friends. 32 percent of these users do not take any further action to protect the device and/or the data stored on it as they do not see the risk. The highest number of unsuspecting users are found in Japan (44 percent), while the most cautious live in China and Asia-Pacific,in both regions, only 22 percent do not take protective measures.

It was found that only a third of users limit their online activity when connected to free Wi-Fi, even fewer (8 percent) increase the device's protection settings. At the same time, 12 percent of public Wi-Fi users log in to social networks, email and other sites, and another 6 percent make financial transactions or purchases online, thus endangering their data and money.

The study showed that 92 percent of users store private information on their devices, the theft or loss of which may pose a serious risk. A third of respondents store financial data (bank or payment details, PIN codes), and 43 percent store login details and passwords for accessing email, social networks and other profiles. It is worth noting that financial data, login details and passwords were more frequently used on traditional computers, while personal files were used on smartphones.

According to statistics, financial threats are most common for fans of Apple devices (52 percent on the iPad, 51 percent on desktop computers, 49 percent on the MacBook) and Android tablet users (50 percent). It is interesting to note that respondents who spend more time online using tablets are more likely to face attempts to access their finances.

Moreover, 9 percent of Android tablet owners reported that money had been stolen from them as a result of online fraud. The average for all devices was 5 percent. This may be due to the fact that Android devices are the most vulnerable according to the survey.