The most popular passwords of 2014

A list of the most popular passwords of 2014 reveals that internet security continues to be far less important to most people than simple memorability - much to the frustration of security experts worldwide. 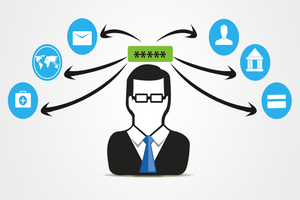 SplashData compiles a list annually by collecting stolen data published by hackers throughout the year and analysing the passwords. It excludes data from non-English speaking countries.

During 2014, as in the year before, the most popular password was “123456”. In second place for the second year was “password”. Experts recommend using a password of eight characters or more, made up of lower- and upper-case letters, numbers and special characters. It is also important not to use the same password for each log-in, so that if hackers compromise one service they are not able to log into your accounts across the internet.

The 25 most popular passwords: