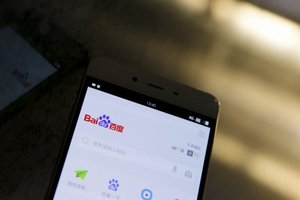 Thousands of apps running code built by Chinese Internet giant Baidu have collected and transmitted users' personal information to the company, much of it easily intercepted, researchers say. The apps have been downloaded hundreds of millions of times.