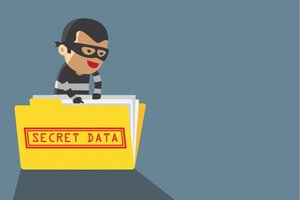 In a new document leaked from Bitstamp, one of the more popular Bitcoin exchanges in the world, the company details how a phishing attack several months ago bereft the company of roughly $5 million at then-current prices.

Beginning around page nine of the leaked report, which is clearly marked confidential but is already floating around numerous mirror sites since its initial leak, the document details how the company discovered an "ominous" and large data movement of around 3.5 gigabytes from Bitstamp's server to an IP in Germany. The company determined that it was their wallet.dat file that had gone over the tubes from their servers to some unknown.