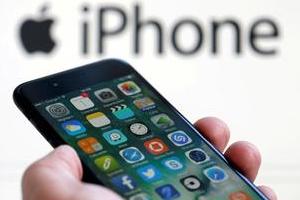 The investigation, opened on Friday, will be led by French consumer fraud watchdog DGCCRF, part of the Economy Ministry, the source said. Apple acknowledged last month that it takes some measures to reduce power demands - which can have the effect of slowing the processor - in some older iPhone models when a phone’s battery is having trouble supplying the peak current that the processor demands. 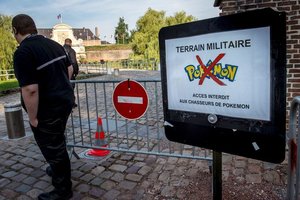 The French army’s list of potential threats just added an unlikely candidate: Pokemon Go. The virtual monsters of the Pokemon Go mobile game could lead to intrusions into army bases and even threaten national security, France’s defense ministry said in an internal memo.

The military is enforcing a ban on the game, which was developed by Niantic Inc. and mixes augmented reality with digital creatures, to stop staff from unknowingly sharing sensitive data like geographic coordinates or photos. "Our nation’s defense isn’t a game," said Valerie Lecasble, a spokeswoman for the ministry during a phone interview. 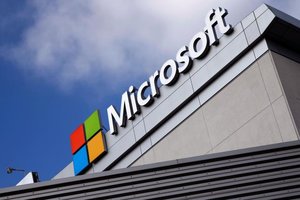 The French data protection authority ordered Microsoft Corp to stop collecting excessive data on users of its Windows 10 operating system and serving them personalized ads without their consent.

The CNIL said the U.S. company had three months to stop tracking browsing by users so that Windows apps and third-party apps can offer them targeted advertising without their consent, failing which it could initiate a sanctions procedure. A number of EU data protection authorities created a contact group to investigate Microsoft's Windows 10 operating system following its launch in July 2015, the French privacy watchdog said. 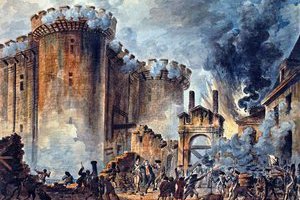 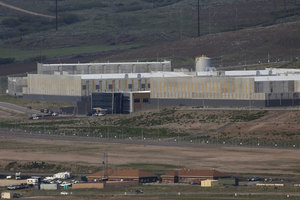 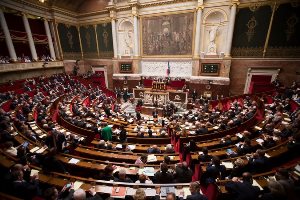 At a moment when American lawmakers are reconsidering the broad surveillance powers assumed by the government after Sept. 11, the lower house of the French Parliament took a long stride in the opposite direction, overwhelmingly approving a bill that could give the authorities their most intrusive domestic spying abilities ever, with almost no judicial oversight.

As the authorities struggle to keep up with the hundreds of French citizens who travel to and from battlefields in Iraq and Syria to wage jihad, often lured over the Internet, the new steps would give the intelligence services the right to gather potentially unlimited electronic data. 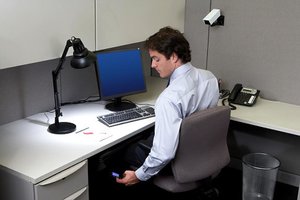 According to the judgment, text messages sent or received through a work phone are assumed to be of a professional nature, in other words work-related. Only the warning personal at the beginning of the message will stop your boss from reading the message about your private life, which, for some reason, was sent to your work phone. All work-related messages can meanwhile be viewed and even taken to court. 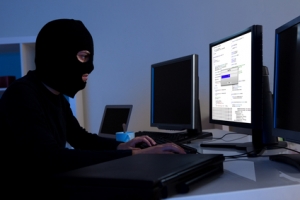 France is on edge since the attacks, which began at the satirical newspaper Charlie Hebdo. The paper, repeatedly threatened for its caricatures of the Muslim Prophet Muhammad, buried several of its slain staff members even as it reprinted another weekly issue with Muhammad on its cover. Calling it an unprecedented surge head of cyberdefense for the French military said a lot of French websites faced cyberattacks in recent days.