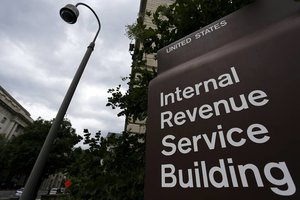 The Internal Revenue Service said that more than twice as many taxpayer accounts were hit by identity thieves than the agency first reported, with hackers gaining access to as many as 330,000 accounts.

The new revelations are likely to add to the beleaguered agency’s public-relations problems, at a time when many lawmakers — particularly Republicans — already are unhappy over its performance on several fronts. The breaches occurred in an online application called “Get Transcript” that allowed taxpayers to obtain prior-year return information. The IRS shut the online system after the hacking came to light.