NSA can not cope with the volume of traffic 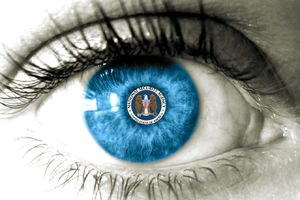 As it now appears, the NSA can not cope with the processing of large volumes of traffic too, which come into its system, and in 2013 the agency has asked to reduce the extent of the surveillance program MUSCULAR.

“Their current activities reduces the performance of the system when they process all the data,” - said William Binnie (William Binney), a developer of software that is used in the NSA, told WSJ. According to him, the NSA mired in an array of unnecessary information, which prevents the agency to carry out useful work in search of potential terrorists. Not surprisingly, some experts have expressed the view that the total surveillance of citizens, including the collection and analysis of all metadata Internet traffic, not helped to prevent a single terrorist act.