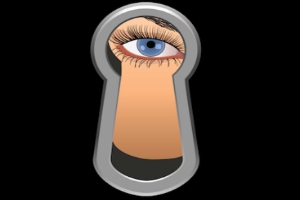 Norwegian police said they have warned politicians about possible eavesdropping of cellphone calls after several listening devices were reportedly found in central Oslo, including near government buildings and Parliament.

Siv Alsen from the security police said the National Security Authority has begun an investigation, but could not provide more information pending the agency's report. Espionage "has been high" in Norway for several years and police have told politicians to be on their guard. The discovery followed an investigation by the daily Aftenposten.

Data collected by Norway's intelligence services in Afghanistan is used by US and Nato forces to target controversial drone attacks, the organisation's head has revealed.

Lieutenant General Kjell Grandhagen told Aftenposten newspaper that the data Norway's E-Service handed over to the US's National Security Agency was "part of an overall information base used for operations".

"Such operations may include the use of drones or other legal weapons platforms," he confirmed. When Norway's Dagbladet newspaper reported in November that the US's National Security Agency collected 33m pieces of phone data from Norway over just one month, Grandhagen claimed that this was not data from Norwegians' phone calls as Dagbladet reported.