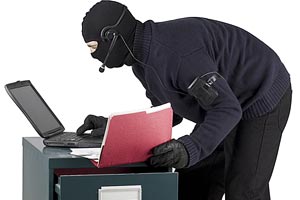 The former directors of the Security Council of Panama, Alejandro Gustavo Pérez Garuz and attended Monday the Public Prosecutor of the country for the charges that were brought against them after finding evidence of wiretapping.

Attorney General, Kenya Porcell, said there is enough evidence implicating former officials of security, as intimate and personal information of members of political parties, the media, organized civil society and trade unions was intercepted. Furthermore, the right to information was violated. Garuz and Perez were directors of the Security Council under President Ricardo Martinelli.