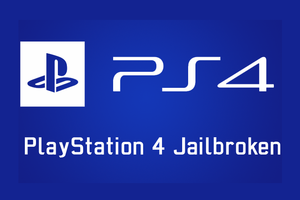 Sony's PlayStation 4 – the hottest-selling gaming console in the United States – has been in the market for a while now, and since its release, hackers have been tinkering with it to find a way to run unauthorized software.

Though breaking the protection on PlayStation 4 is a huge deal, a hacker who calls himself CTurt has claimed to develop a fully jailbroken version of the PlayStation 4 with the help of a kernel exploit that he previously created. The current jailbreak allows dumping of the system RAM from other processes and installing custom firmware that can be used to run homebrew applications that aren't approved by Sony. There is still a few other security issues to get by.