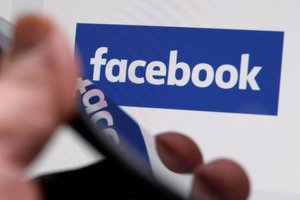 Social media companies Facebook Inc, Alphabet Inc and Twitter Inc will have to amend their terms of service for European users within a month or face the risk of fines, a European Commission official said on Friday. U.S. technology companies have faced tight scrutiny in Europe for the way they do business, from privacy to how quickly they remove illegal or threatening content.

The Commission and European consumer protection authorities will "take action to make sure social media companies comply with EU consumer rules," the official said. Germany, the most populous EU state, said this week it planned a new law calling for social networks such as Facebook to remove slanderous or threatening online postings quickly or face fines of up to 50 million euros ($53 million). 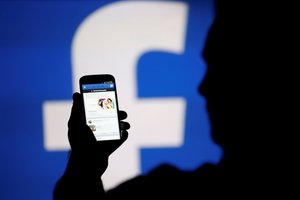 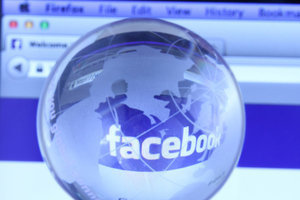 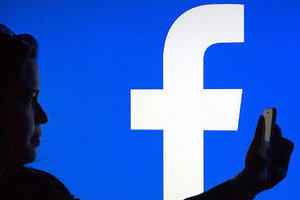 Requests by governments around the world for Facebook account data went up 27 percent in the first half of 2016 compared to the latter half of 2015, the social media giant said.

A security researcher has discovered a critical vulnerability in Facebook Messenger that could allow an attacker to read all your private conversation, affecting the privacy of around 1 Billion users.

The researcher reported a cross-origin bypass-attack against Facebook which allows an attacker to access your private messages, photos as well as attachments sent on the Facebook chat. To exploit this vulnerability, all an attacker need is to trick a victim into visiting a malicious website; that’s all. Once clicked, all private conversations by the victim would be accessible to the attacker, because the flaw affected both the web chat as well as the mobile application. 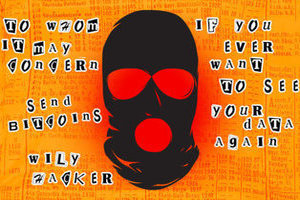 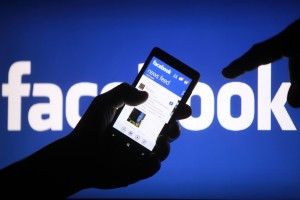 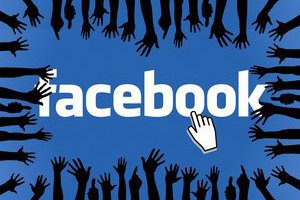 On the one hand, we just came to know that Yahoo did not inform its users of the recently disclosed major 2014 hacking incident that exposed half a billion user accounts even after being aware of the hack in 2014. On the other hand, Facebook takes every single measure to protect its users' security even after the company managed to avoid any kind of security scandal, data breach or hacks that have recently affected top notch companies. Facebook provides you a whole bunch of tools to tighten up the security of your account. 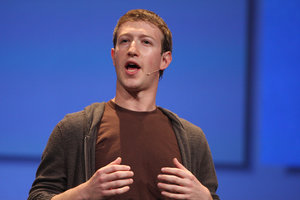 A hacking group has claimed credit for targeting Facebook Chief Executive Mark Zuckerberg's online accounts -- for the second time this year. On Tuesday, a hacking group known as OurMine emailed me to say they had targeted Zuckerberg's Pinterest account, which was defaced with a new tagline and the group's web address.

His Pinterest bio temporarily said, "Don't worry, we are just testing your security." By the time we published, the defacement had been removed. But the group would not say, when asked, how it carried out the hack -- but it did say that it wasn't through leaked databases. When pressed, the group said that it has "a exploit on Pinterest" but didn't say how. 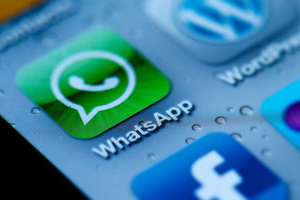 The Article 29 Working Party, made up of privacy chiefs from across the 28-nation EU, told Facebook it had “serious concerns” about the sharing of WhatsApp users’ data for purposes that were not included in the terms of service and privacy policy when existing users signed up to the service. European privacy watchdogs don’t shy away from targeting big US technology firms, as previous probes into Facebook, Alphabet Inc.’s Google or Microsoft Corp. have shown.