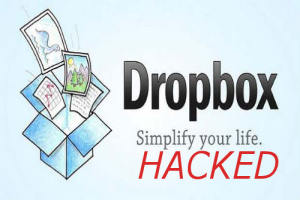 Dropbox is at the centre of a leak scandal, following the releasing of 400 usernames and passwords by an anonymous user on Pastebin. The hacker claims the initial dump is just a portion of the 6,937,081 Dropbox accounts he claims to have compromised.

He then requested Bitcoins in payment before he would allow access to more accounts. Dropbox said the service had not been hacked and these passwords were expired. At the time of writing, when entering the leaked usernames and passwords into Dropbox, the service prompts the user to reset your password by sending an email to the registered address. 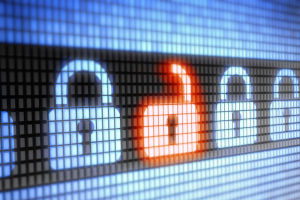 At the moment we are at one of the most important stages of our product development – the choice and implementation of encryption algorithms. The main goal of SafeUM secure messenger is its users' personal data and correspondence safety.

The primary task of  SafeUM is to protect privacy, information and data integrity of our users.

We used symmetric and asymmetric cryptography and El Gamal Public key encryption as basic ones. We want to make security a core idea surrounded by other messenger features. We also would like to give you the opportunity to control the security levels on your own.