Cyber-attackers have taken down the website of the National Crime Agency (NCA) in apparent revenge for arrests made last week. 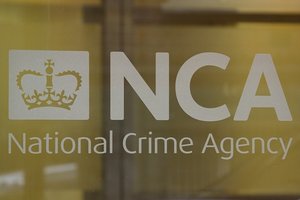 The NCA website was temporarily down on Tuesday morning, four days after six teenagers were released on bail on suspicion of using hacking group Lizard Squad’s cyberattack tool to target websites and services.

The six suspects are accused of using Lizard Stresser, a tool that bombards websites and services with bogus traffic, to attack a national newspaper, a school, gaming companies and a number of online retailers. The NCA is the latest body to fall foul of what is called a Distributed Denial of Service (DDoS) attack, stopping real visitors from reaching the site. The law enforcement agency appeared to take the embarrassment in its stride, saying attacks on its site were “a fact of life”.

An NCA spokesman said: “The NCA website is an attractive target. Attacks on it are a fact of life. “DDoS is a blunt form of attack which takes volume and not skill. It isn’t a security breach, and it doesn’t affect our operational capability. “At worst it is a temporary inconvenience to users of our website. We have a duty to balance the value of keeping our website accessible with the cost of doing so, especially in the face of a threat which can scale up endlessly.

“The measures we have in place at present mean that our site is generally up and running again within 30 minutes, though occasionally it can take longer. We think that’s proportionate.” 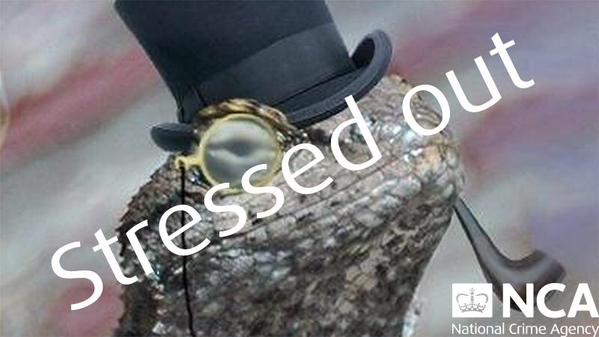 The “Stressed Out?” was an allusion to the name of the code used to launch the high-profile cyber-attacks. Last week’s arrests were made as part of an operation codenamed Vivarium, coordinated by the NCA and involving officers from several police forces.