Tips and tricks to hide from Big Brother

As proven by Ed Snowden and Co., utopias are a myth. The anti-utopian storylines have been ingrained in our everyday lives. 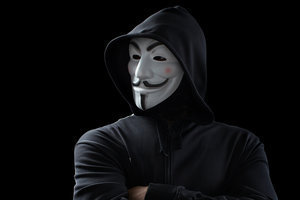 Technological progress brings a lot of magnificent things like crime prevention or solving a number of complicated social and ecological challenges; the same progress destroys individuals’ privacy at the grassroots level.

Technology also brings security on a new high-tech level. A system prescribes people’s behavior everywhere, from shops to offices. You have rules and access permissions; don’t even think of infringing them. But every action can lead to an opposite reaction. Hackers, common people who don’t like being tracked and designers develop simple and geeky methods for those who want to keep something private. Let’s see how you can fake a system out. How to hide from surveillance cameras?

Lift my eyelids or how to hide from video cams artistically

To oppose video surveillance artists from the CV Dazzle project created special makeup and haircuts, which disorient face recognition algorithms. Since this technology analyzes the way light and dark is distributed over your face (especially on chin, nose bridge, cheekbones, etc.). You can block detection by creating an “anti-face” with the help of makeup and asymmetrical haircut. 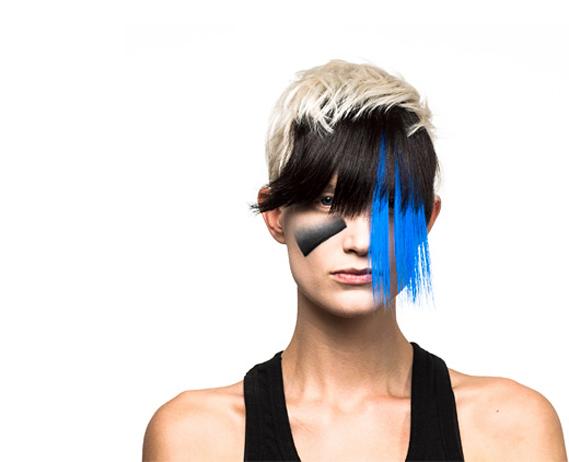 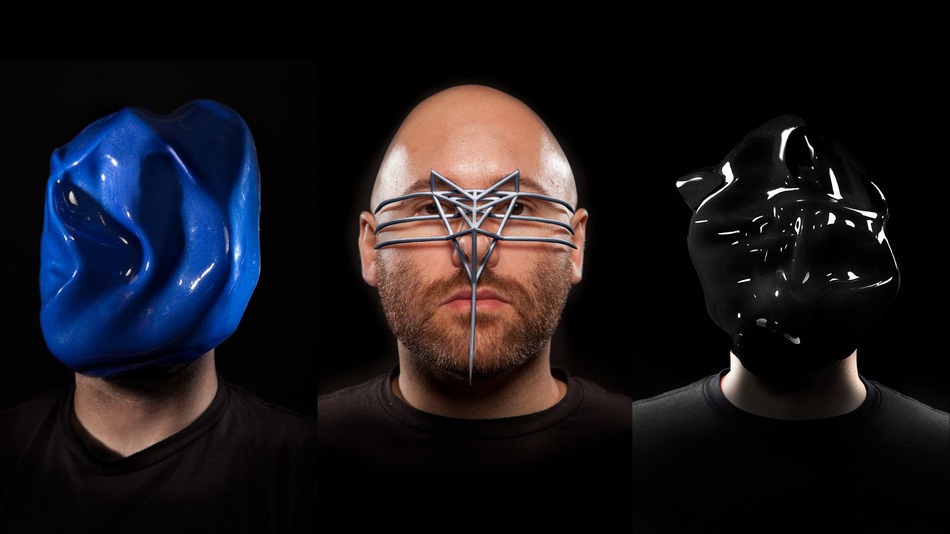 Such innovations are zany; they even work with cameras. But people around can notice you and remember because if such unusual camouflage. That’s why you can probably use them at a costume party only.

A fine dress helps to impress

A very simple, almost classical way to hide from cameras is to put on black glasses and a hoodie. Stars and movie characters use this method, because it works.

But don’t let this basic style limit you, so let’s look at some more serious garments. The Privacy Visor glasses, the brainchild of Japan National Institute of Informatics, can thwart face-recognition camera systems. They reflect overhead light into the camera lens, causing the area around the eyes to appear much brighter than it normally does. Though people around can notice the unusual pattern on your eyeglasses, the technology develops rapidly and it’s quite possible that this problem will be solved in the nearest future.

The textile industry also has what to offer to a newly born privacy fighter. If you want to wipe off your face from camera’s viewfinder, you can do it right now — just put on a Flashback Photobomber Hoodie. The garment’s fabric is coated with gazillions of glass Nano spheres, which bounce off the flashlight. Reflected light overloads an image sensor of a camera and in the final image model’s face becomes darkened. 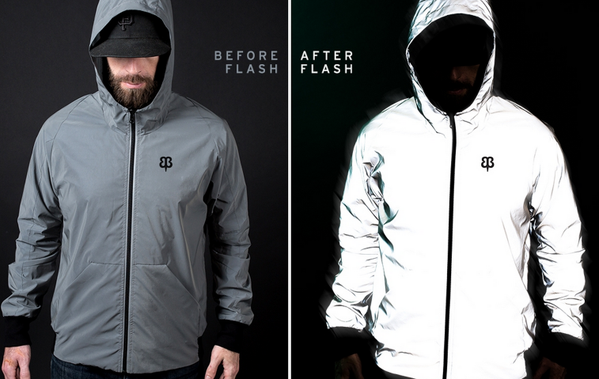 A smartphone is your second, unofficial ID. And of course it can be used to spy on you. The British company called The Affair created its special capsule collection under impression of Orwell’s ‘1984’ novel. They say: BIG BROTHER IS WATCHING. HACKERS ARE PROWLING. It’s time to fight back with stealth fashion.

The Affair sells casual clothes with special pockets tailored from ‘stealth fabric, which makes you both untrackable and unhackable’. The company claims that this fabric can block RFID, GPS, Wi-Fi and Cell signals. 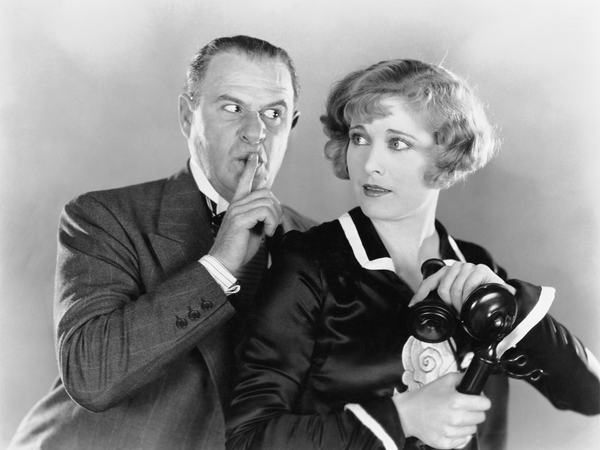 As you can see, sci-fi inventions are not a fantasy anymore. Quite possible we’ll see even more of new interesting creations during next few month. So stay tuned!