At the MobilePwn2Own, a Chinese expert has demonstrated how to hijack an Android smartphone by exploiting a zero-day flaw in the Chrome browser. 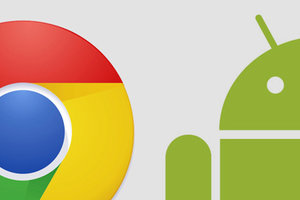 The Chinese expert Guang Gong from Qihoo 360 has demonstrated how to hijack an Android smartphone by exploiting a flaw in the Chrome browser.

The researcher demonstrated the hack at the MobilePwn2Own at the PacSec conference in Tokyo, the compromised device was running the latest version of the Android OS and the hacker exploited a JavaScript v8 flaw through the Chrome browser. Gong hijacked a Google Project Fi Nexus 6 running the Android 6.0 Marshmallow and with all applications up-to-date gaining complete control of the smartphone. 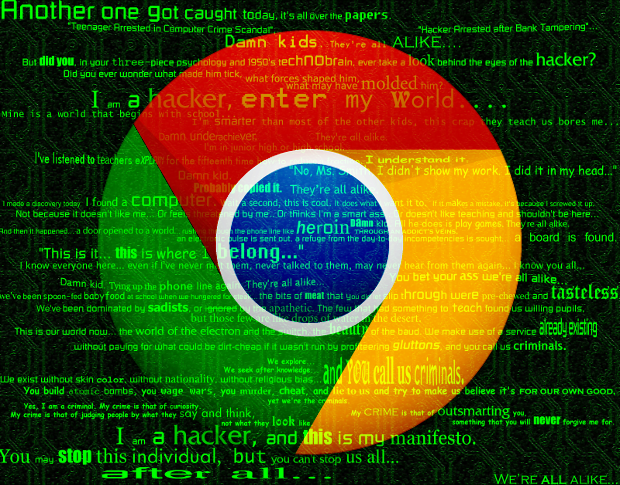 The JavaScript v8 flaw allowed Gong to install an arbitrary application (he installed a BMX Bike game) on the targeted smartphone without requiring any user interaction. The attacker just needs to trick victims into visiting a bogus website he set up to compromise the device.

“PacSec speaker Guang Gong from Qihoo 360 just pwned my Google Project Fi Nexus 6 (which was fresh out of the box and only updated to the latest OS and apps) by having the Chrome browser visit the web server he set up on his laptop. As soon as the phone accessed the website the JavaScript v8 vulnerability in Chrome was used to install an arbitrary application (in this case a BMX Bike game) without any user interaction to demonstrate complete control of the phone. Interestingly, this was a one shot exploit that did everything in one go instead of chaining multiple vulnerabilities.” wrote the PacSec organizer Dragos Ruiu in a post on Google+.

The vulnerability did not reside in the Android OS but affects mobile devices running on the popular OS. Ruiu added that the exploit works also on some other mobile devices because it exploits the flaw in the JavaScript engine in Chrome this mean it could potentially affect all Android versions with the latest version of the Google browser installed.

“Off line we also tested his exploit on some other phones and it looks like it works on many targets – so I guess the three months he put into developing it delivered results. Since we don’t have any lavish prizes for him, I’m bringing him to Canada next year for some skiing/snowboarding at CanSecWest.” said Ruiu. PWN2OWN Mobile: the information about the vulnerability in JavaScript v8 in latest Chrome is being given to Chrome security engineer. Gong hasn’t disclosed the technical details of the Chrome exploit but already reported it to Google that probably will reward it. Waiting for a fix, Android users can use alternative browsers.