A three-year-old vulnerability within a component used by millions of smart devices is placing smartphones, routers, television sets and other products at risk of exploit. 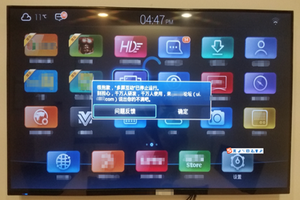 According to security firm Trend Micro, vulnerabilities in the libupnp library, also known as the Portable SDK for UPnP Devices, were patched in 2012.

However, many apps still use outdated versions of the library, which can act as a conduit for remote code execution attacks to take place against devices with these vulnerable apps installed. On Thursday, Trend Micro researchers said in a blog post a total of 6.1 million devices, including smartphones, routers and smart television sets, are exposed due to the old library. Used mainly in implementing media playback (DNLA) or NAT traversal (UPnP IGD) -- used to map network ports -- any apps using the library can play media files and connect to other devices on a network.

Vulnerabilities that were fixed in the 2012 version included one severe flaw which could result in remote code execution. The problem lies within how the library handles Simple Service Discovery Protocol (SSDP) packets. The protocol, part of the UPnP standard, would cause a stack overflow, causing potentially both a crash and opening a port avenue for attackers to run arbitrary code. This, in turn, could lead to data theft, spying and the destruction of systems. Trend Micro has confirmed that at least 547 apps use older versions of libupnp, 326 of which are available on the Google Play store.

The most popular apps relying on the old library include CameraAccess plus, nScreen Mirroring for Samsung and Smart TV Remote. Another affected app, QQMusic, is used by over 100 million people in China alone, having been downloaded millions of times from the Google Play store. The Netflix app, also downloaded millions of times, was also thought to be vulnerable. However, the researchers say:

"Upon further clarification with Netflix, we learned that Netflix uses their own fork of libupnp due to an API that is no longer a part of newer libupnp versions.However, their fork contains the fixes from newer versions of libupnp as well, so we believe they are not affected by potential remote code execution attacks targeting this vulnerability."

The researchers are continuing to ferret out more vulnerable app, and after disclosing the security bug, the makers of QQMusic are preparing a fix. 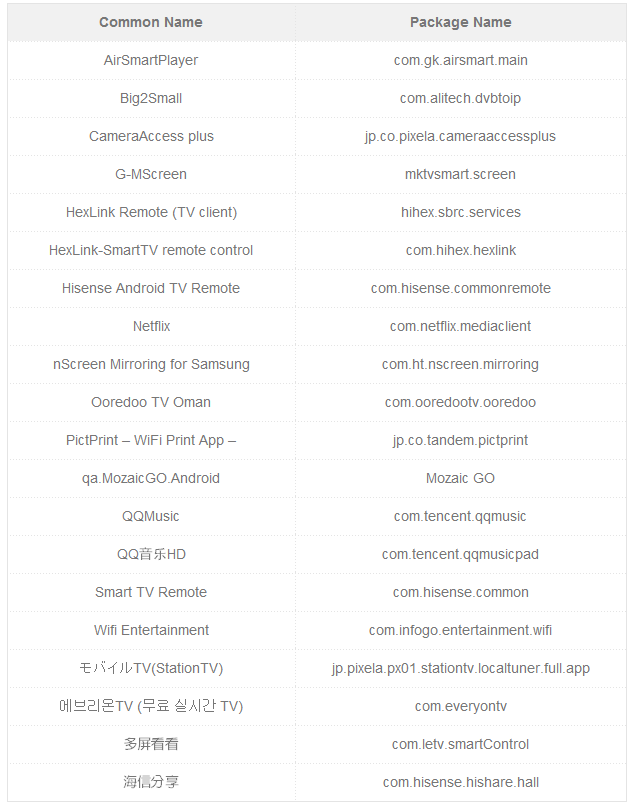