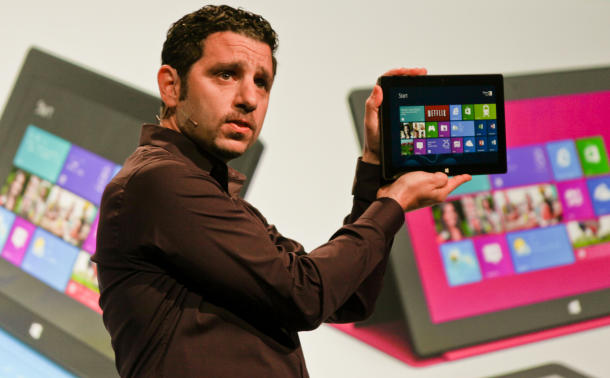 Such an invasion of privacy by accessing Hotmail correspondence Microsoft called an “exceptional" step. “Limited review” of the blogger’s mail account, whose name is kept secret, was a part of an investigation of a larger espionage case against Windows and had proved blogger illegally selling Microsoft IP.

The unnamed blogger (from France) had been provided Windows 8 RT source code by Alex Kibalko, Microsoft's employee by then. The investigation uncovered his e-mails to the blogger sharing the code, according to the court filing. The blogger admitted to knowingly obtaining confidential Microsoft IP from Kibalko and selling Windows Server activation keys on eBay. Now Kibalko is being charged with stealing trade secrets in the criminal court in Seattle.

It is known that Microsoft started an internal investigation into the blogger’s actions when he sent the source code to another unnamed expert hoping for verification of its origins. Instead, the unnamed expert tipped off Windows executives.

Microsoft defends its actions stating, that the investigation was conducted over many months with law enforcement agencies in multiple countries. The results showed clear evidence that the third party involved intended to sell Microsoft IP and had done so in the past.

While the investigation included the issuance of court orders to gather proofs of the criminal acts involved, checking the mailbox was legally possible by Microsoft’s privacy policies. The policy for Outlook.com, formerly Hotmail, states that, "We may access information about you, including the content of your communications...to protect the rights or property of Microsoft."