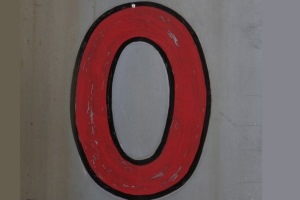 The active zero-day exploit works against the most recent Flash version 21.0.0.242 and was detected earlier this month by researchers from antivirus provider Kaspersky Lab, according to a blog post published Tuesday by Costin Raiu, the director of the company's global research and analysis team.

It's being carried out by "ScarCruft," the name Kaspersky has given to a relatively new hacking group engaged in "advanced persistent threat" campaigns that target companies and organizations for high-value information and data. ScarCruft is a relatively new APT group; victims have been observed in several countries, including Russia, Nepal, South Korea, China, India, Kuwait and Romania. The group has several ongoing operations utilizing multiple exploits — two for Adobe Flash and one for Microsoft Internet Explorer.

It is also possible that the group deployed another zero day exploit, CVE-2016-0147, which was patched in April. Experts will publish more details about the attack once Adobe patches the vulnerability, which should be on June 16. Until then, they confirm that Microsoft EMET is effective at mitigating the attacks.