Millions of Android phones are infected with Hummer trojan

An Android Trojan dubbed Hummer has infected millions of smartphones and experts believe the malware could have helped cybercriminals make a significant amount of money. 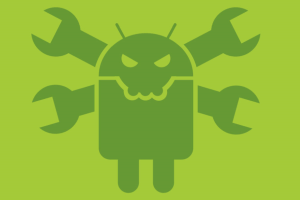 Security researchers at China-based Cheetah Mobile have been monitoring the malware family since August 2014, but the number of infections was insignificant until mid-2015. Infections have risen even more in 2016, with a daily average of 1.4 million affected devices.

Hummer has infected Android smartphones all over the world, the most affected being India, Indonesia, Turkey, China, Mexico, the Philippines, Russia, Malaysia, Thailand and Vietnam. Data collected by the Chinese company shows that Hummer has become the Android Trojan with the highest number of infections in the world. Researchers estimate that if cybercriminals make $0.50 from each infection, they could earn more than $500,000 in a single day. 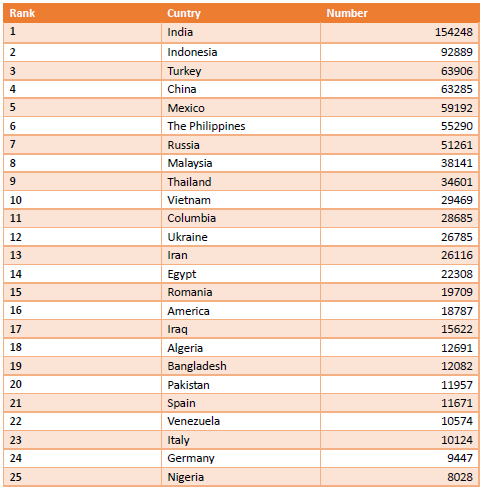 Once it infects a device, Hummer attempts to root it in an effort to gain administrator privileges on the system. The latest variant of the threat includes a module that has 18 different rooting methods. By rooting the smartphone, the Trojan ensures that it cannot be easily removed by security solutions and even factory resets.

The malware regularly displays ads and installs malicious or unwanted applications in the background. The Trojan also generates a lot of traffic, which could be problematic for users with limited mobile data plans. Researchers determined that Hummer downloaded more than 200 APKs and generated 2 Gb of network traffic in just a few hours.

Attackers have been controlling and updating the Trojan using 12 command and control (C&C) domains linked to a Chinese email address. “The researchers believe that this trojan family originated from the underground internet industry chain in China, based on the trojan codes that have been uploaded to an open-source platform by a careless member of the criminal group behind the trojan family,” Cheetah Mobile said in a blog post.

Researchers have spotted several sophisticated Android Trojans over the past months. One of them, dubbed Triada, has been named by Kaspersky Lab the most advanced mobile malware seen to date. Other noteworthy threats are Android.Bankosy and Android.Cepsohord, whose authors have found a way to abuse an API to bypass the security features in the latest versions of Android, and adapted attacks to abuse the permissions model introduced by Google in Android 6.0 Marshmallow.