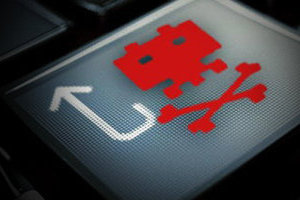 Similar to Viking Horde, DressCode creates a botnet that uses proxied IP addresses, which Check Point researchers suspect were used to disguise ad clicks and generate false traffic, generating revenue for the attacker. A botnet is a group of devices controlled by hackers without the knowledge of their owners. The bots can be used for various reasons based on the distributed computing capabilities of all the devices. The larger the botnet, the greater its capabilities. 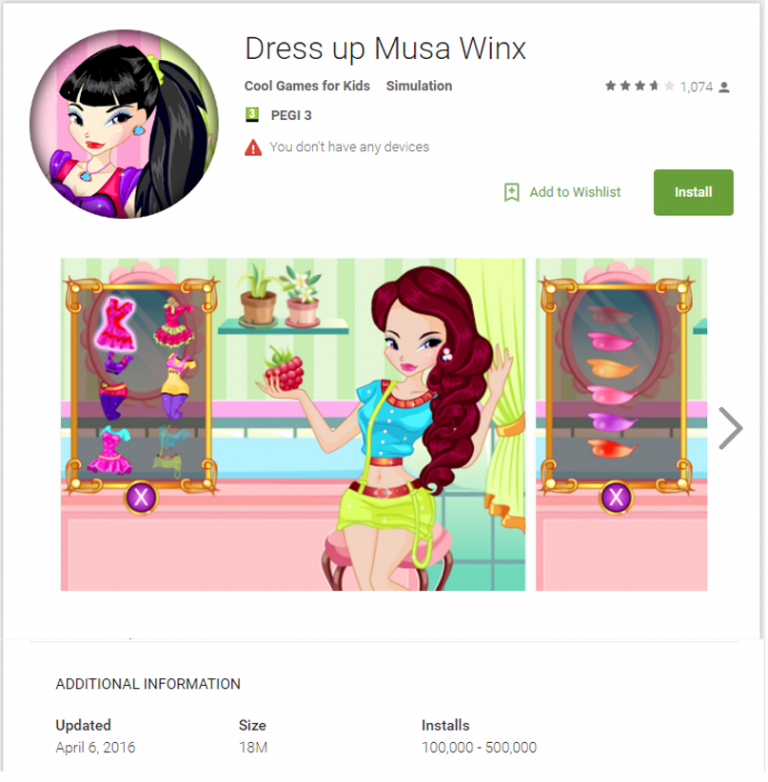 Figure 1: One of the malicious apps found on Google Play.

Once installed on the device, DressCode initiates communication with its command and control server. Currently, after the initial connection is established, the C&C server orders the malware to “sleep,” to keep it dormant until there’s a use for the infected device. When the attacker wants to activate the malware, he can turn the device into a socks proxy, rerouting traffic through it.

Below are pictures of additional samples of the DressCode Malware, as found on Google Play: 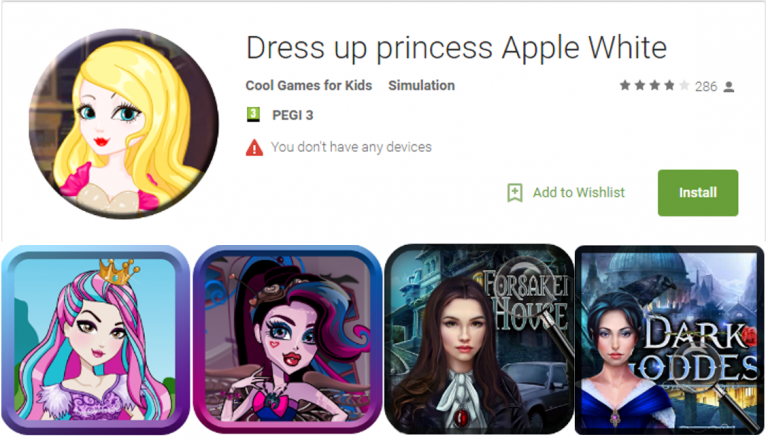 So, why should you be concerned about such malware?

Both Viking Horde and DressCode malware create botnets which can be used for various purposes, and even to infiltrate internal networks. Since the malware allows the attacker to route communications through the victim’s device, the attacker can access any internal network to which the device belongs. This can compromise security for enterprises and organizations. To demonstrate how this could be achieved, Check Point researchers created a video, showing how attackers could potentially use the DressCode malware to access an internal network and retrieve sensitive files from it.