United Capital Partners, a Russian investor who holds 48 % of VKontakte, the second largest social network service in Europe after Facebook, got involved into public discussion around an encrypted IM application Telegram. 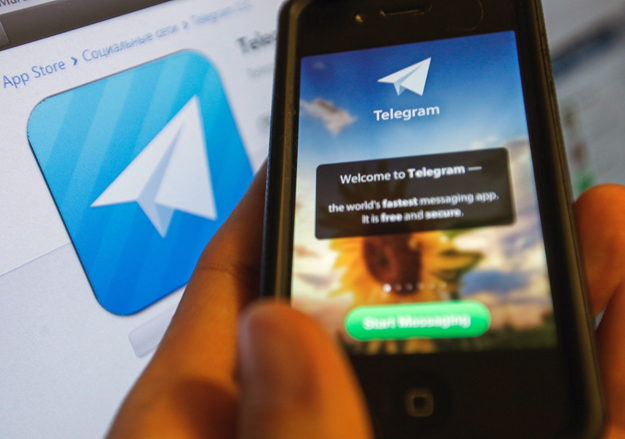 Supposedly UCP sent out a letter to Russian media companies describing in detail three negative scenarios for Pavel and Nikolai Durov, creators of Telegram, who also launched “VK” in 2006. The letter included copies of experts’ documents trying to prove that Telegram’s claim as a secure messenger is worthless. United Capital Partners officials refused their relation to the letter.

According to the rules of iTunes App Store, Telegram, as an encrypted application, has to be registered in the American Bureau of Industry and Security (BIS). Which supposedly means that the US intelligence may have access to the encryption algorithms, hence to all the communication. The letter is trying to challenge Telegram’s promise to protect users' data and correspondence even from spy intrusions.

In return, Pavel Durov commented to TJournal that the rules of App Store give an exception to the applications with an open source code. "Exactly this point has been taking into account while developing Telegram", said Durov. "The openness of the encryption algorithms doesn’t make them weaker."

“Judging by the content of the letter, UCP again uses incomplete information in another attempt to make the situation more complicated. According to my sources, this faulty reports have been also sent to some government officials, who are suffering from spy mania.” — Pavel Durov, the founder and CEO of Russia’s largest social network, Vkontakte.ru (VK.com).

The second speculation suggested “a serious investigation from Apple” in case if Telegram has been presented in the App Store without BIS registration. Authors of the letter threatened Durov with criminal prosecution and multimillion fines next to removing the application from the digital store.

And the third scenario was even bolder and pictured Durov brothers as US intelligence agents allowing full access to Telegram’s traffic for surveillance.

The UCP officials denied their involvement into sending provocative letters: “We read the note with great interest. To us it looks like an advertising campaign of Telegram. We did not send any materials in this matter to Roem.ru or other media companies.” — Nafisa Nasyrova, a spokeswoman for the investment firm.

It is known that the relationship between the UCP investors and VK’s CEO is quite complex and full of tension. UCP accuses Durov of spending a lot of his time on Telegram, that the young entrepreneur launched last year outside of VKontakte, which can lead to potential conflicts of interest.