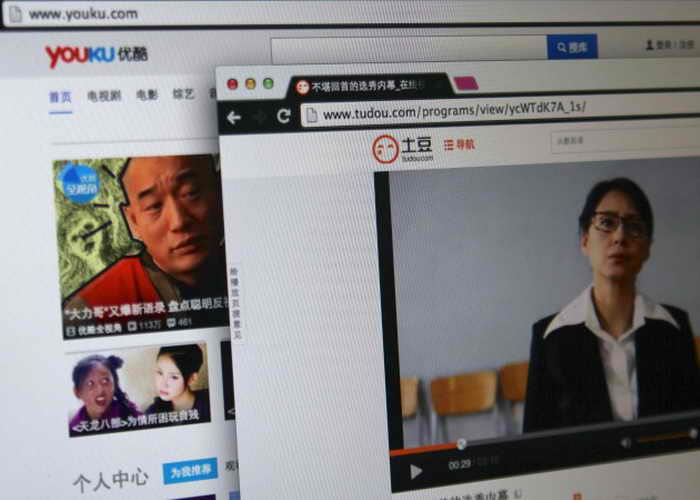 From now on, no nicknames are allowed for any video posts, and even more - Chinese users of the major video hosting sites will be required to confirm their real names with an ID card.

Video hosting sites are extremely popular in China, with more than 428 million users. Youke and Renren are the ones that allow users upload their own video content. Just to remind - YouTube is blocked in China.

New norms apply to general users, as well as to media companies, broadcasting their video programs and films online. The main condition states that all the files should be available for a check from ministry officials at any time. In the case when the video content goes against the official norms of Chinese media regulator, it has to be immediately removed from the video sharing site.

Critique of the Communist party and social issues became a popular topic on video sharing site when users upload their messages documenting corruption, injustice and abuse from government authorities.

This is not the first time China is trying to implement severe control measures over internet and mobile users. Previously there was an attempt to impose real-name registration rules for major forums and chat rooms, however, these have proven difficult to implement.