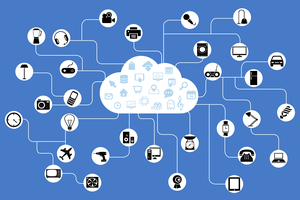 The bugs were discovered by SEC Consult, and landed on Full Disclosure after the vendor finally released an update. The AGFEO ES 5xx and 6xx firmware has three certificates with their associated private keys, which would ultimately let an attacker get administrative credentials and do as they pleased. Why they'd work so hard, however, is a mystery, because you don't need credentials to p0wn the kit: the developers made a debugger Web service in the ES 5xx range, and forgot to remove it when the products shipped.

The advisory says the Web service is “accessible from an unusual port” (“They'll never think a Web service isn't running on port 80 will they!”), and it runs with root privileges. There's also a handy script to read files, meaning “al files on the operating system” are visible.

Because user names and passwords are stored in an SQLite database, the pwnage also lets an attacker dump credentials for all users. After being notified in January, AGFEO posted new firmware on June 30.