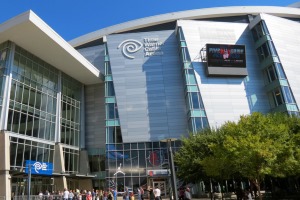 The files, more than 600GB in size, were discovered on August 24 by the Kromtech Security Center while its researchers were investigating an unrelated data breach at World Wrestling Entertainment.

Two Amazon S3 buckets were eventually found and linked to BroadSoft, a global communications company that partners with service providers, including AT&T and TWC. Not all of the TWC records contained information about unique customers. Some contained duplicative information, meaning the breach ultimately exposed less than four million customers. Due to the size of the cache, however, the researchers could not immediately say precisely how many were affected.

The leaked data included usernames, emails addresses, MAC addresses, device serial numbers, and financial transaction information — though it does not appear that any Social Security numbers or credit card information was exposed. Time Warner Cable was purchased by Charter Communications last year and is now called Spectrum, though the leaked records date back from this year to at least 2010.

Other databases revealed billing addresses, phone numbers, and other contact info for at least hundreds of thousands of TWC subscribers. The servers also contained a slew of internal company records, including SQL database dumps, internal emails, and code containing the credentials to an unknown number of external systems..

A leak of administrative credentials typically heightens the risk of further systems and sensitive materials being compromised. But Kromtech did not attempt to access or review any of the password protected data, and so the contents of any other servers potentially vulnerable remains unknown.

CCTV footage, presumably of BroadSoft’s workers in Bengaluru, India — where the breach is believed to have originated — was also discovered on the Amazon bucket. 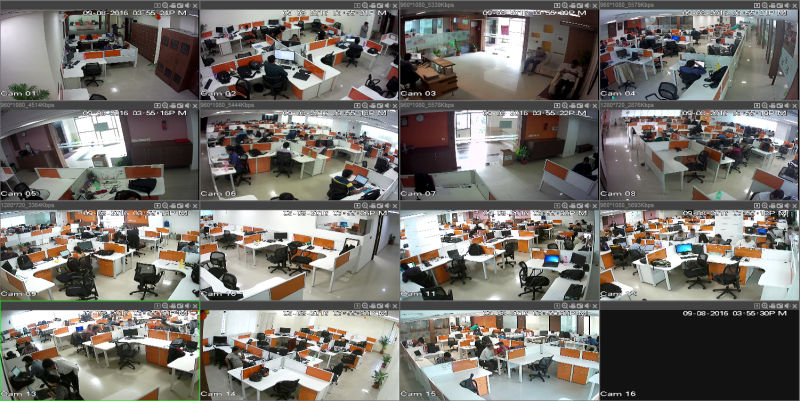 “We see more and more examples of how bad actors use leaked or hacked data for a range of crimes or other unethical purposes,” said Bob Diachenko, Kromtech’s chief communications officer. “In this case engineers accidentally leaked not only customer and partner data but also internal credentials that criminals could have easily used to monitor or access company’s network and infrastructure.”

Publication of the breach, which Kromtech detailed on its website Friday, was delayed so that BroadSoft could privately alert its customers.

A spokesperson for BroadSoft said the company had verified that customer data was exposed to the public internet, but that it does not believe the information to be “highly sensitive.” The company also does not believe it was accessed by anyone with malicious intent. “We immediately secured these Amazon S3 bucket exposures and are continuing to aggressively investigate these exposures and will take additional remedial actions as needed.”

Charter Communications sent Gizmodo the following statement: “We were notified by a vendor that certain non-financial information of legacy Time Warner Cable customers who used the MyTWC app became potentially visible by external sources. Upon discovery, the information was removed immediately by the vendor, and we are currently investigating this incident with them.

There is no indication that any Charter systems were impacted. We encourage customers who used the MyTWC app to change their user names and passwords. Protecting customer privacy is of the utmost importance to us. We apologize for the frustration and anxiety this causes, and will communicate directly to customers if their information was involved in this incident.”

A previous headline for this article identified victims of this breach as “Time Warner” customers. They are “Time Warner Cable” subscribers. We regret the error.