The British government claims that the purpose of surveillance is to display the online trends in cities around the world. 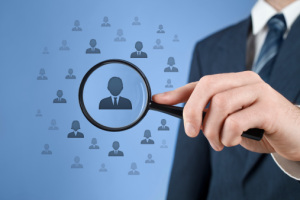 According to Edward Snowden British authorities spy on what people are doing on some of the world’s most popular social media sites, such as YouTube, Facebook, Twitter etc. Nevertheless, he denies spying on specific users.

The latest information from the National Security Agency was obtained by NBC News with journalist Glenn Greenwald, who was the first to report on Snowden’s documents about NSA and United Kingdom espionage while on the staff of the Guardian. NBC doesn’t mention when the information was received.

According to a note on the documents, the agency’s “Squeaky Dolphin” program allows agent to obtain specific information which videos are viewed, what pages are marked as favorite etc.

Intelligence officers from GCHQ reported that they could extract information from the torrent of electronic data that moves across fiber optic cable and display it graphically on a computer dashboard.

However, experts interviewed by NBC said that the program can be easily used for spying on specific people and their internet behavior.