Google published a Transparency report on protecting emails as they travel across the web. Moreover Google released the end-to-end encryption for Chrome. 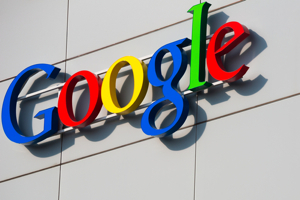 Gmail has always supported encryption in transit by using Transport Layer Security (TLS), and will automatically encrypt your incoming and outgoing emails if it can. The important thing is that both sides of an email exchange need to support encryption for it to work; Gmail can't do it alone.

Our data show that approximately 40 to 50 percent of emails sent between Gmail and other email providers aren’t encrypted. Many providers have turned on encryption, and others have said they’re going to, which is great news. As they do, more and more emails will be shielded from snooping.

Emails that are encrypted as they’re routed from sender to receiver are like sealed envelopes, and less vulnerable to snooping—whether by bad actors or through government surveillance—than postcards.

OUR POINT
Even giants like Google has its own weaknesses. One, which talks about unsafe emails encryption, reminds us to look for other alternatives when sending real valuable information, like corporate reports or messages to CEO. Finding this tools can be challenging, but in SafeUM we understand the real needs of our clients and always guard their most valuable information.

But some email is more secure than others. So to help you better understand whether your emails are protected by encryption, Google is launching a new section in the Transparency Report in “Email encryption in transit” section where you can see two sections. The first section shows the percentage of email encrypted in transit for a certain period. 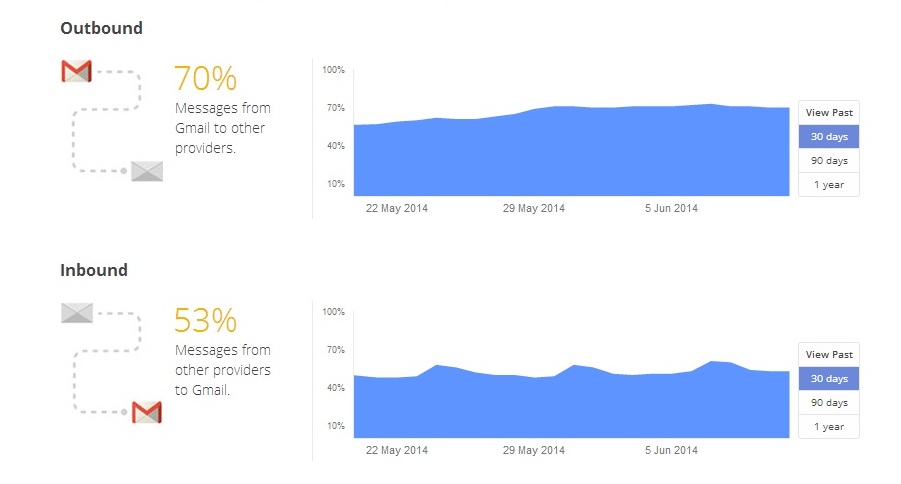 The second section shows: who supports encryption in transit. Here users can look what popular email servers encrypt data and what do it from time to time. Indicators of Google are divided into messages which are sent from Gmail, and messages that are sent to Gmail.

So, Google specifies that Gmail encrypts all messages sent to "Yandex", and practically all 99,99 percent sent from Russian service.

As for Mail.Ru and Rambler.ru the situation is worse. Mail.Ru encrypts less than a half of the letters from Gmail, but more than 95 percent of the messages sent to Google are protected. Indicators of Rambler.ru are exactly opposite.

For people looking for even stronger email security, end-to-end encryption is a good option—but it’s been hard to use. So Google is making available the source code for End-to-End, a Chrome extension. It's currently in testing, and once it's ready for general use it will make this technology easier for those who choose to use it.