Top journalists and news companies are targets for hackers, contracted by state

Google security experts suggest that hacker attacks on the world largest media companies are most likely “sponsored” by state. 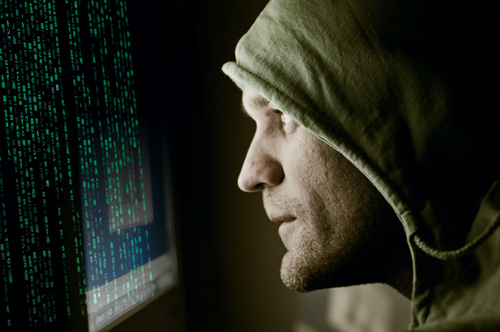 Google security engineers, speaking at the annual Black Hat hackers conference in Singapore, reported that 21 of the top 25 news organisations in the world have been attacked by hackers. Shane Huntley and Morgan Marquis-Boire suggested that those hackers are likely sponsored by foreign governments seeking information.

Researches said that many journalists and media companies are becoming more aware of cyber threats while the tech industry is falling behind managing online secure requirements. Apparently state-sponsored hacker attacks became governments' regular practice. US, China, Russia and a few other countries in the world are suspected in hacking to gain information. It seems that the scope of targets for such hacker attacks has been broadened to journalists, especially taking into account that many top journalists often have sensitive information on companies and government officials.

Most of the detected hacks on news organisations have been done through email. Google researchers gave an example of a case where Chinese hackers used fake questionnaires emailed to journalists to gain access to an unnamed news agency.

Huntley and Marquis-Boire said Google tries to give heads up to the potential victims of state-sponsored attacks. Let’s hope other email services also use their security research resources to respond promptly to such cases.