Russians declared readiness to open personal data on the Internet

Authors of "Confidential Index" research from the EMC Company told about number of Russians who are ready to open personal information for convenience. 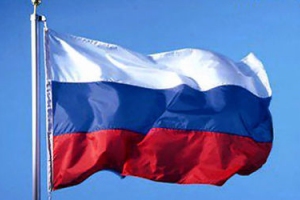 About 38 percent of Russians are ready to open the personal information for convenience of work on the Internet whereas in the world this indicator makes only 27 percent. About it it is spoken in EMC corporation research.

According to research, the majority isn't considered by social networks capable to protect personal data of users. Nevertheless at registration in social networks of 40 percent of Russians don't trouble itself with settings of parameters of a privacy, whereas in the world of such careless Internet surfers only 33 percent.

How much secret of correspondence to the Russian Internet companies and mobile network operators write out on June 19, 2014 huge penalties for refusal to open correspondence of users More than 40 percent of respondents in the world believe that governmental bodies protect personal data of people.

And in Russia to the aid in this aspect from the state count only a little more than a third of Internet users. In the long term Internet users in many countries expect that in the next five years ensuring confidentiality in a network becomes more difficult task, than now. Research of the relation of users to confidentiality on the Internet was conducted in August, 2013 among 15 thousand respondents from 15 countries.