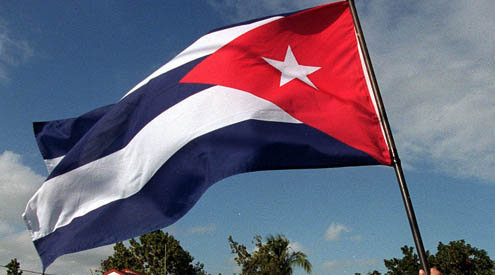 USAID used an elaborate network of shell companies and a foreign bank to establish and finance ZunZeneo, an online service in Cube, similar to Twitter. The report, revealed by the AP, claims that USAID targeted young Cubans to rise against country's communist system. With over 40,000 people signed up, ZunZeneo was used as a propaganda tool, also set up in a way to allow the US goverment to collect information on the user.

The US lawmakers acknowledging ZunZeneo's existence, however followed the report denouncing the program. They have said the program was only mentioned in the USAID briefings, but they claim to have no detailed knowledge of it. The State Department's leadership took the same position denying all knowledge of the program. Former Secretary of State Hillary Clinton also confirmed she didn’t know it existed.

It is no surprise that the US government was engage in a secret digital operation on foreign territories. For years the Chinese government has been accusing the US into hacking its servers and networks to gain classified information. More updates to follow as the story unfolds.