Beginning Sept. 23, Symantec will shift from having nine versions of its consumer-oriented Norton antivirus program to just one — Norton Security. 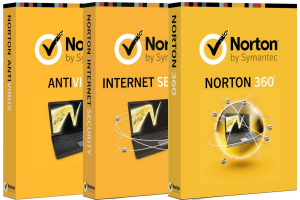 "We're kind of catching up with our customers," said Fran Rosch,vice president of Norton's business unit. "When they call in and we ask them 'Which Norton product do you have?' they always just say 'I have Norton.'" Norton is computer security giant Symantec's consumer-oriented division.

Using something akin to the Netflix model, the program will allow each customer to sign up for one account which can be applied to multiple devices, including desktop and laptop computers, smartphones and tablets.

"You can log into any device with your Norton ID, which is your email address, and we download the appropriate security for that device," he said.

Customers will pay approximately $79 a year to subscribe to the service, though a lower introductory rate will be available for the first year, Rosch said.

The simplification will help customers and will also bring more devices into the Norton fold, making its product "stickier," Rosch said. It will also save Symantec money because it will be able to eliminate the overhead costs associated with having nine different products.

Current customers' service will not be affected, the company said. When it is time for current customers to renew their service, Symantec will provide information and assistance to help them move to the new Norton Security.

While Symantec's Norton products are aimed at consumers, the company estimates that about 15% of its customers are small businesses with fewer than 15 employees, Rosch said.

The company fired its CEO, Steve Bennett, in March, as it was in the midst of a restructuring. Michael Brown has been serving as interim CEO and Symantec says it will announce its new CEO in September.

Symantec, Norton's parent company, is the world's largest security software vendor, according to Gartner Inc. It had 18.7% of security software market share in 2013, followed by McAfee with 8.7% and IBM with 5.7%.

OUR POINT
Norton antivirus is proud to hold the name as one of the best antiviruses since 90's. It can without a doubt protect your identity online. To make this radical move, Norton might want to reposition themselves or start the new era of antiviruses. No matter what the future be for this great company, Norton antivirus products will be truly best in the world. 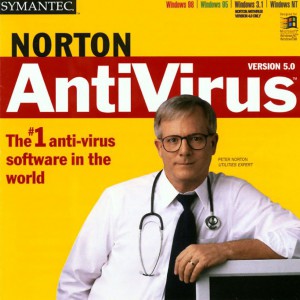 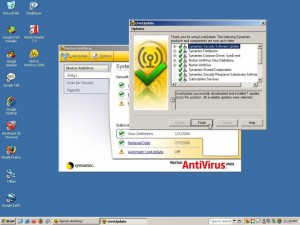 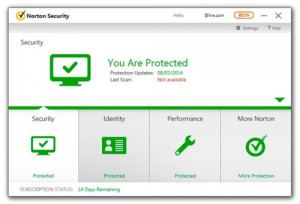