A lot of people can be surprised that Steve Jobs forbid his kids from using new devices, including those that he created. During the interview Steve said: "My children haven't used it. We limit how much technology our kids use at home." 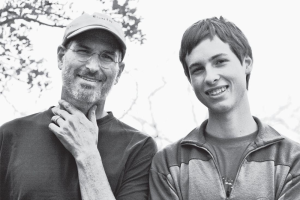 It is strange to hear from the person who made devices that dictate fashion and identify trends. And it turns out that many other leaders of technology firms strictly limit the amount of time their children can spend in front of a screen.

Many people didn’t know what to say about Jobs‘ answer. They somehow thought that his house is full of touch screens, but iPads and iPhones are given to guests instead of candies. But it was not so. At all.

This is a bit strange. Most parents have a different approach: they allow their children to spend on the Internet day and night. But it seems that IT-giants know something that others do not know.

In general, most technology executives and venture capitalists from Silicon Valley limit the time their children spend with screens whether it's computer, smartphonesor tablet. In Jobs family there was ever a ban on the use of gadgets at night and on weekends. Likewise, the other "gurus" from the world of technology do. 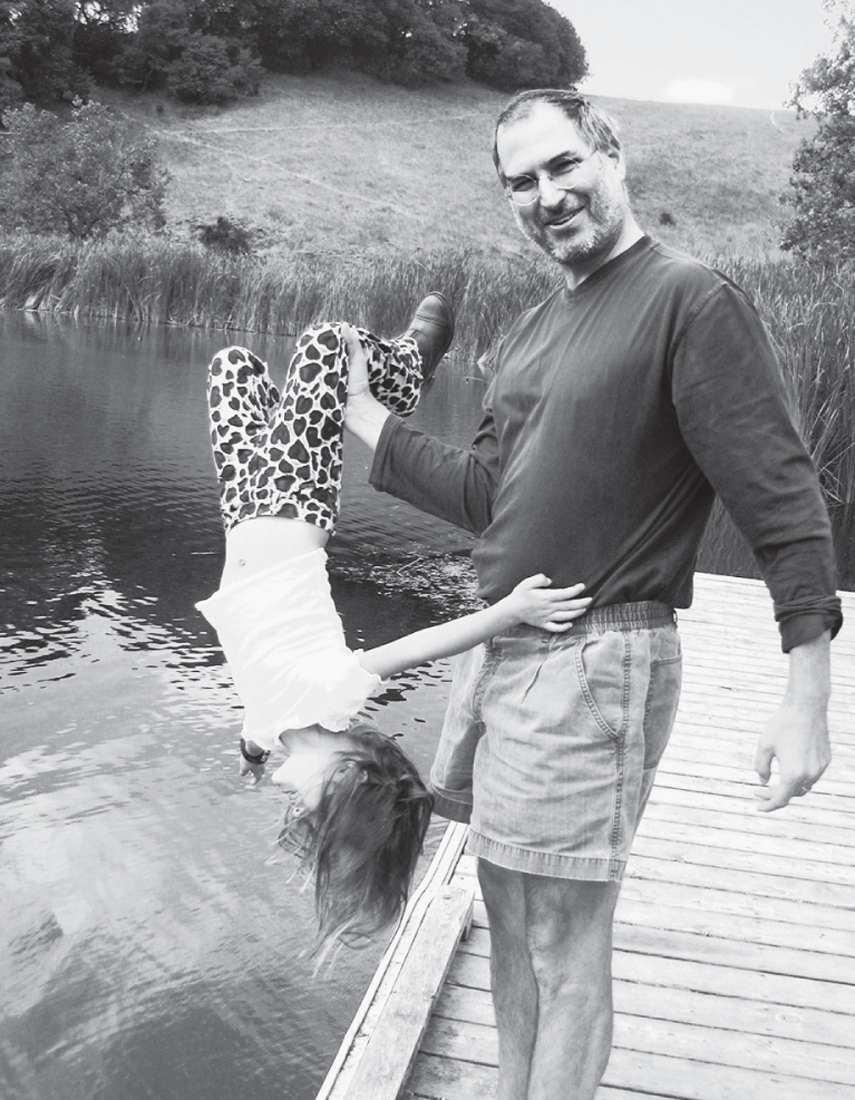 Chris Anderson, the former editor of Wired and now chief executive of 3D Robotics, a drone maker, has instituted time limits and parental controls on every device in his home. “My kids accuse me and my wife of being fascists and overly concerned about tech, and they say that none of their friends have the same rules,” he said of his five children, 6 to 17.

Anderson prohibits the use of "screens" in the bedroom even to his 16 years old children. Any screens are banned, including the TV screen. “That’s because we have seen the dangers of technology firsthand. I’ve seen it in myself, I don’t want to see that happen to my kids.”

The dangers he is referring to include exposure to harmful content like pornography, bullying from other kids, and perhaps worse of all, becoming addicted to their devices, just like their parents.

Dick Costolo, chief executive of Twitter, told that he and his wife approved of unlimited gadget use as long as their two teenage children were in the living room, children don’t have the right to take them in the bedroom. They believe that too many time limits could have adverse effects on their children.

Some people go even further.

Alex Constantinople, the chief executive of the OutCast Agency, a tech-focused communications and marketing firm, said her youngest son, who is 5, is never allowed to use gadgets during the week, and her older children, 10 to 13, are allowed only 30 minutes a day on school nights.

Evan Williams, a founder of Blogger, Twitter and Medium, and his wife, Sara Williams, said that in lieu of iPads, their two young boys have hundreds of books (yes, physical ones) that they can pick up and read anytime. But with tablets and smartphones everything is increasingly difficult – they can use them no longer than an hour a day.

“We have a strict no screen time during the week rule for our kids,” said Lesley Gold, founder and chief executive of the SutherlandGold Group, a tech media relations and analytics company. “But you have to make allowances as they get older and need a computer for school.”

Researches show that children under 10 seem to be most susceptible to becoming addicted to new technologies.

So Steve Jobs was right: researchers say that children should not be allowed to use the tablet for more than 30 minutes a day, and smartphones – more than two hours a day. And 10- to 14-year-olds are allowed to use computers on school nights, but only for homework.

Strictly speaking, the fashion on the IT-bans comes into American homes more and more. Some parents also forbid teenagers from using social networks, except for services like Snapchat, which deletes messages after they have been sent. This way they don’t have to worry about saying something online that will haunt them later in life.

Scientists say that the age at which it is possible to use new technologies is 14 years. So what can you do with your children?

Well, Steve made a point of having dinner at the big long table in their kitchen, discussing books and history and a variety of things.  But while conversation with father no one ever pulled out an iPad or computer. The kids did not seem addicted at all to devices. 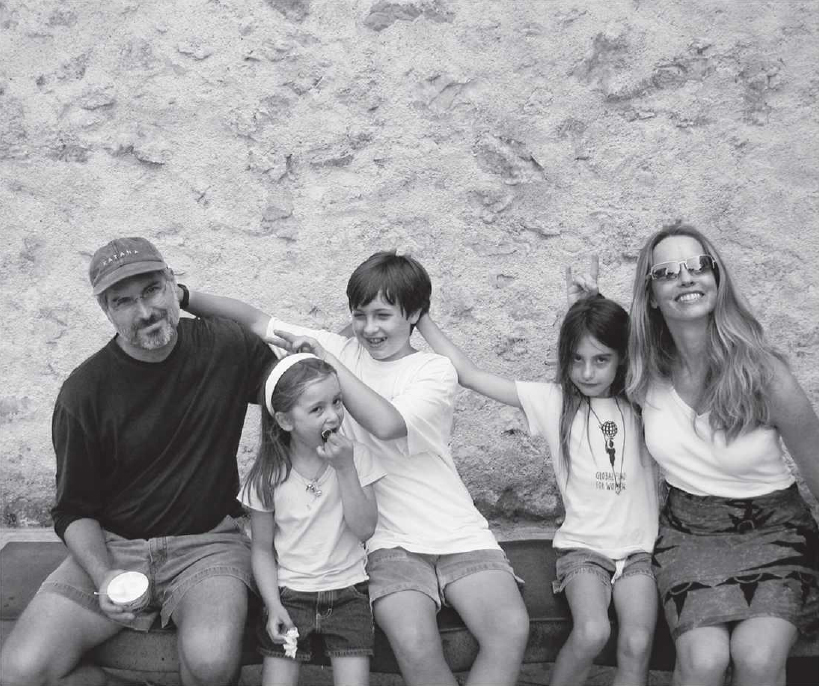 Are you ready to such restrictions?

Note that the study conducted by the Medical Foundation and the American Foundation for health and active lifestyle have shown that limiting the time that children spend on the monitor gives a beneficial effect on the health of the child. They sleep better, become less aggressive and start learning well.

We think that it is necessary to listen to such life philosophy. Especially, if it is told by guru who gave us something that we can‘t live without.