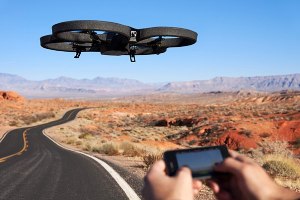 Tax officials said the drones took pictures of luxury houses standing on lots registered as empty. The evasions found by the drones amounted to missing tax payments of more than $2 million and owners of the properties have been warned they now face large fines.

The unregistered mansions and pools were found in an area about 10 miles south of the city and, according to the tax agency, they appeared to be large and constructed with “premium materials”. Use of drones has been expanding in Argentina and the rest of South America with the unmanned vehicles being deployed for purposes as diverse as locating drug smuggling routes, monitoring farm crops, and looking for archaeological sites.

According to the Council on Hemispheric Affairs, most of the drone technology being sold to South American governments and companies - $500 million worth between 2005 and 2012 - comes from Israel, but drones are also being produced cheaply in Mexico. 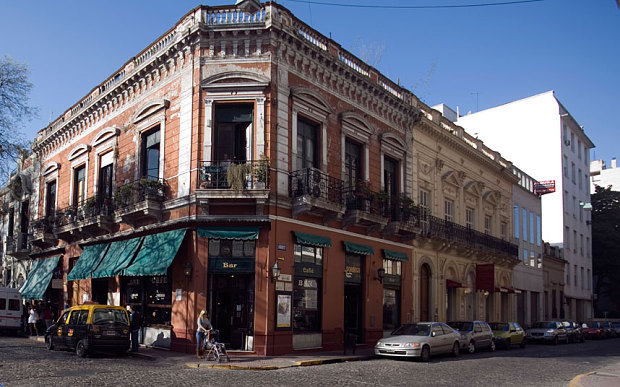 “There’s definitely a need for a technology that’s both cheap and can have some really positive results but obviously there’s a possibility this technology can be used for all the wrong reasons and, unfortunately, throughout Latin America’s history, the abuse of power tends to happen quite often.”