Facebook disclosed financials of its $22 billion acquisition of WhatsApp for the first time today, and it looks like the 600 million user messaging app’s revenue is still small.

In the six months ending June 30, 2014, WhatsApp brought in $15.921 million in revenue, but had a net loss of $232.5 million. However, $206.5 million of that loss was for share-based compensation expenses and issuance of common stock below fair value. Its net cash used in operating expenses during the first half of 2014 was $13.5 million, which sounds much more reasonable.

Essentially, due to WhatsApp’s quickly rising valuation, it used share-based compensation to attract top talent. Eventually, the $22 billion acquisition by Facebook would largely make the “expenses” of issuing that stock moot. This wasn’t cash that WhatsApp was burning, but paper money it was doling out. 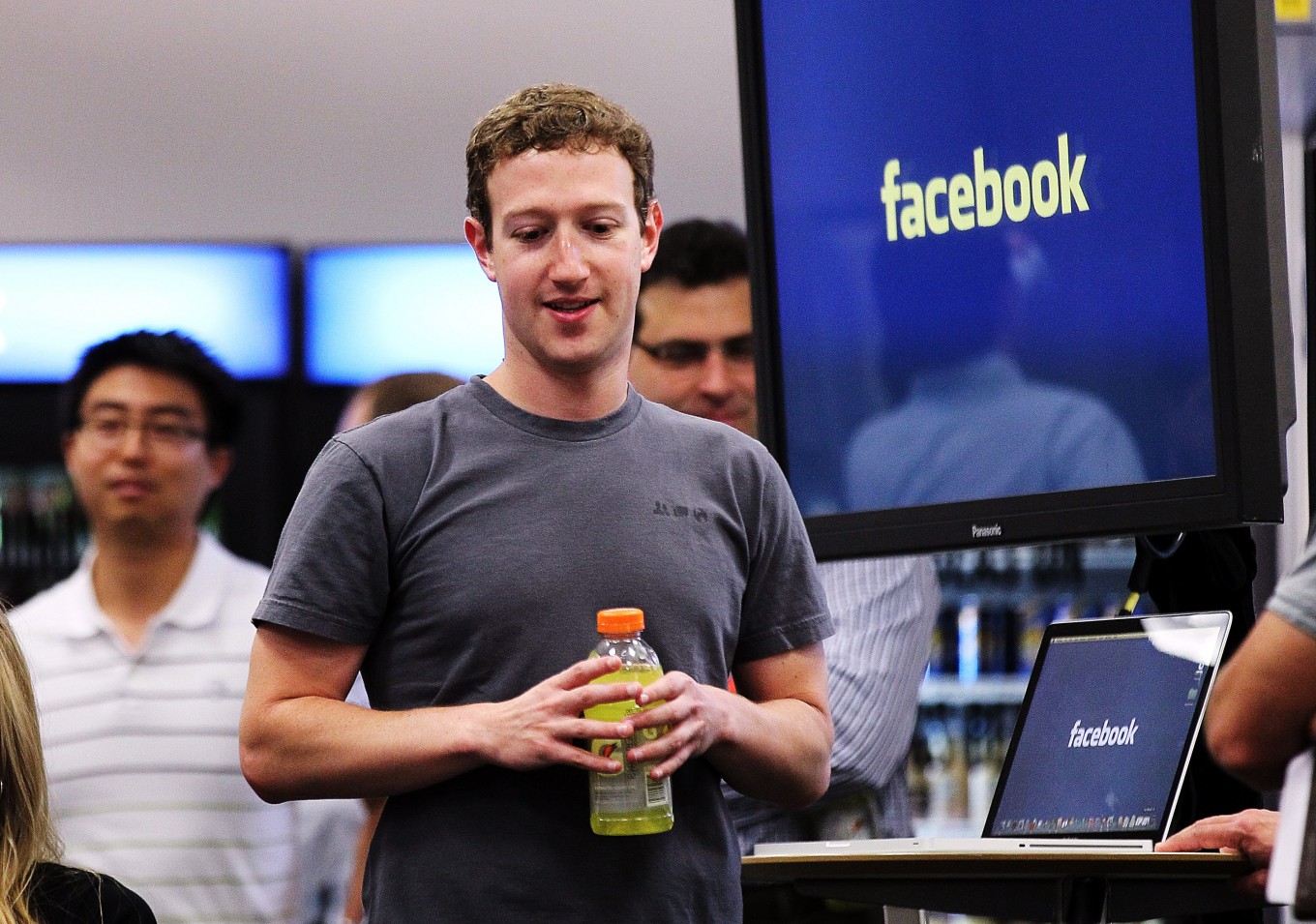 Overall, Facebook broke down the money it spent on WhatsApp as $2.026 billion for the user base, $448 million for the brand, $288 million for technology, and $21 million for other. That left it to chalk up the $15.314 billion difference as “good will” aka the value “from future growth, from potential monetization opportunities, from strategic advantages provided in the mobile ecosystem from expansion of our mobile messaging offerings.”

WhatsApp’s goal is still growth, rather than monetization. Mark Zuckerberg and WhatsApp CEO Jan Koum said when the acquisition was made in February that ads aren’t the right way to earn money on messaging, yet the app wouldn’t be aggressively pushing the $1 a year subscription fees it sometimes charges. Instead, together the CEOs hope to make WhatsApp the top international messaging app first, box out competitors, and then earn money once it’s solidified its position.