Webcam hackers could be watching you

UK to take action to close down Russian website streaming images from British webcams including baby monitors and those in gyms and bedrooms.

The UK is to take international action to close down a Russian website that is streaming images from British webcams including baby monitors, bedroom cameras and gym CCTV. The site feature live feeds from households and businesses across the world, including a gym in Manchester, a bedroom in Birmingham and an office in Leicester.

The UK’s information commissioner Christopher Graham urged the Russian authorities to take immediate action to take down the site. He said he also would be working with the Federal Trade Commission in the US to try to force the site to close if the Russian authorities failed to cooperate. Graham said the site highlighted the importance of setting secure passwords on devices that have access to the internet.

Interviewed on BBC Radio 4’s Today programme, Graham said: “I’m very concerned about what this [website] shows and I want the Russians to take this down straight away … We now want to take very prompt action working with the Federal Trade Commission in the States to get this thing closed down. But the more important thing is to get the message out to consumers to take those security measures. If you don’t need remote access to a webcam then switch off that function altogether.”

The information cmmissioner’s office (ICO) has set out guidance on setting hard-to-guess passwords and other security measures that webcam owners can take to protect their privacy.

Graham said consumers were too complacent about security. “We have got to grow up about this sort of thing,” he said. “These devices are very handy if you want to have remote access to make sure your child is OK, or the shop is alright, but everyone else can access that too unless you set a strong password. This isn’t just the boring old information commissioner saying ‘set a password’. This story today is an illustration of what happens if you don’t do that. If you value your privacy put in the basic security arrangements. It’s not difficult.” 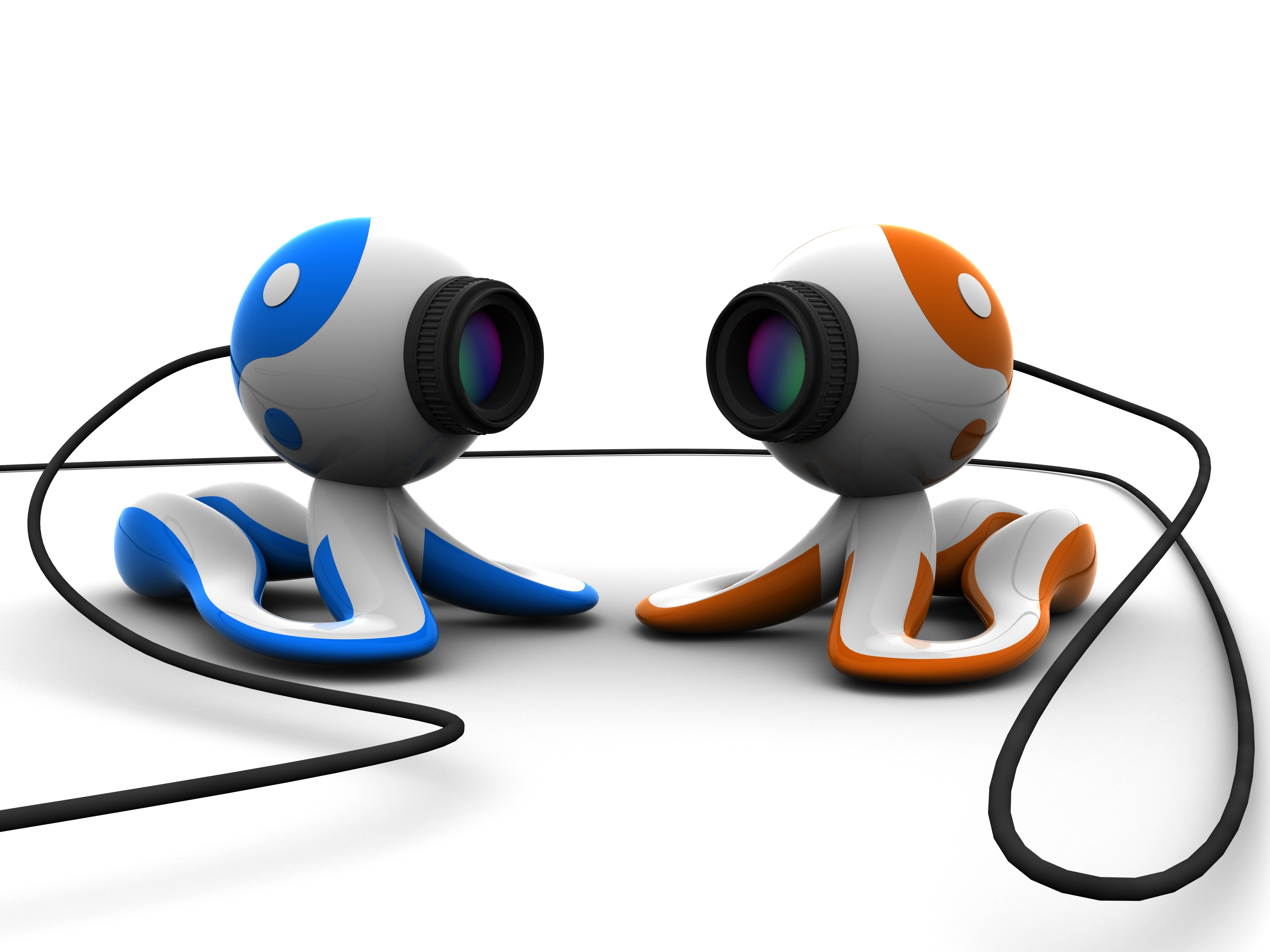 The site, which has been operating for a month, has become the source of concern for data watchdogs across the world. Graham said: “I think this started in Macau and Hong Kong, they alerted the Australians, the Australians alerted the Canadians. The Canadians alerted us. We have known about this for about 24 hours and we’ve been working out how best to deal with it. This is a good example of cooperation between data protection authorities across the world.”

He denied that the information commission had been slow to act. “We only knew about it about 24 hours ago,” Graham said. “This is a very obscure website, run by Russians, registered in an offshore territory administered by Australia and I’m sorry if you knew about it and I didn’t.”

An estimated 350,000 webcams were sold in Britain last year. The ICO warned that those without password protection or with weak passwords could be vulnerable to hackers.

Simon Rice, ICO group manager for technology, said: “The website, which is based in Russia, accesses the information by using the default login credentials, which are freely available online, for thousands of cameras. The footage is being collected from security cameras used by businesses and members of the public, ranging from CCTV networks used to keep large premises secure, down to built-in cameras on baby monitors.”

Many people use webcams to monitor their homes remotely while they are away, viewing the footage over the internet. But Rice warned: “The ability to access footage remotely is both an internet camera’s biggest selling point and, if not set up correctly, potentially its biggest security weakness. Remember, if you can access your video footage over the internet, then what is stopping someone else from doing the same?

“You may think that having to type in an obscure web address to access the footage provides some level of protection. However, this will not protect you from the remote software that hackers often use to scan the internet for vulnerable devices. In some cases, insecure cameras can be identified using nothing more than an internet search engine. “As a last resort, you can always cover the lens if you don’t want to use the camera all of the time.”