For six years, a group of robots lived in three houses on a street in Campbell Creek, Tennessee. No humans resided there with them. 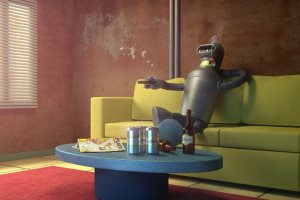 The house was solely occupied by robots, fake sweat machines, and a bunch of electronic appliances, which turned on every day — right on schedule.

The Tennessee Valley Authority put the robots in these homes back in 2009 to study energy efficiency, reports Popular Science. The homes themselves were set up to mimic typical suburban households. They were equipped with TVs, dishwashers, and washing machines — all of which turned on and off throughout the day. But the appliances themselves varied from house to house. One home was programmed to be extremely energy efficient, whereas another was only slightly more energy-efficient than the control home, which replicated the habits of an average family. The robots were there because the researchers wanted to be able to open fridge doors on a set schedule. Using a real family would have made that impossible.

"The reason for the robotics was that, to have an apples to apples comparison of performance data across the houses," Patrick Hughes, director of the Building Technologies Research and Integration Center at Oak Ridge National Laboratories, told Popular Science, "you wanted the occupant effect on energy use to be identical." 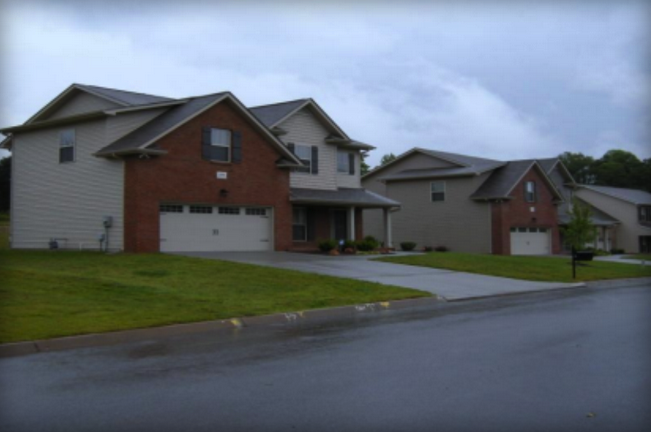 But the lack of humans also posed a few obstacles to the experiment. For instance, the moisture levels didn’t match those that you would typical encounter in a normal household. So, the Tennessee Valley Authority ended up installing "Human Body Emulation Systems," which slowly released heat and water in an attempt to recreate human sweat and breath.

In October, the robots were removed from the three homes. As expected, the most-energy efficient house had an overall utility bill that was four times smaller than that of the control house. Now, the houses are up for sale, and the experiment paid off: the energy efficiency measures that the TVA experimented with have been incorporated in the area’s building codes.