According to a study conducted by Kaspersky Lab and B2B International, 21% of users cover up their webcams because they fear cyber-spies could be monitoring them via their computers. 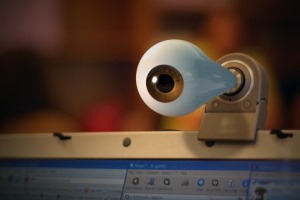 In some countries, this figure is even higher: 40% of Chinese respondents play safe in this way. This is no idle concern – webcams can often become effective tools for cybercriminals.

The study found that nearly a quarter of users (24%) are completely unaware that they could be watched via a webcam. Only 44% of respondents are fully aware of this threat and admit that the possibility makes them feel uncomfortable. It’s important to remember that hackers do not exclusively target public figures – anyone is potentially of interest. There is a bright example of such surveillance when Russian website was streaming images from British webcams including baby monitors, bedroom cameras.

It’s important to remember that hackers do not exclusively target public figures – anyone is potentially of interest.

There are different reasons for hacking webcams. Firstly, cybercriminals can use them to steal company secrets or gain access to financial services. Sometimes careless users make this task even easier: for example, one in ten respondents admitted to writing down their credentials on a piece of paper next to the computer. A modern webcam can easily capture that information.

Secondly, fraudsters can take compromising photos of the unsuspecting victim. These could be used for blackmail, or simply for amusement – and the victim’s embarrassment. For example, in May 2014 Europol disclosed a network of developers, distributors and users of malicious programs which were also designed for webcam spying. The investigation began with the arrest of a Dutch hacker who had infected the computers of 2,000 women hoping to get intimate photos. Against that background it is hardly surprising that nearly 1 in 5 users opt to cover up their webcams. But the problem doesn’t just affect computers. 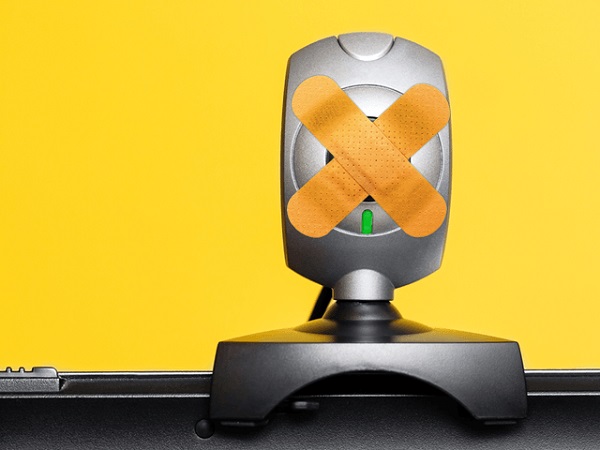 According to the study, a percentage of users (6%) also cover cameras on their mobile devices too. Unfortunately, the survey did not specify whether the respondents cover up both cameras, or just the front one. At the same time, taping over the lens is not the most effective method of protection. It will temporarily prevent visual surveillance but does nothing to neutralize the built-in webcam microphone, nor can it prevent images being intercepted when users switch on their cameras themselves.

Many security solutions provide protection against malicious software that can "spy" via the webcam. However this does not work if the program is not malicious by default (for example, transmits only the picture) or the attacker uses legal software for this purpose.