False perceptions of IT security

This article is the first in a series of posts in which I will document some of the false perceptions in IT security. And believe me, there are many. 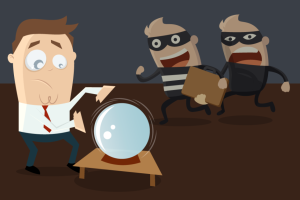 While it is nearly impossible to cover them all, I will certainly attempt to explain as many as my time and energy allows. I was born in the early 80s and grew up watching great movies such as The Terminator, Robocop, War Games, Hackers, Minority Report, Blade Runner and The Matrix.

All of these stories played off of the idea that technology was evolving beyond our control. Of course, we know that that is just fiction and not real. Regardless, when we talk about IT security, we still tend to live with the mindset that our biggest issue is protecting ourselves against future threats. The same thing happens when I attend security conferences or read articles and blog posts; everyone seems to focus on trying to uncover or protect us from the unknown.

Almost every security company and a number of researchers are talking about APTs (Advanced Persistent Threats) and targeted attacks. Don’t get me wrong, these threats are very important to understand. However, if you take a moment to look at the current breaches and vulnerabilities seen at a number of companies, you may pick up on a different issue.

There is more to the problem than just the mere fact that we remain very vulnerable to old, familiar security issues. When I talk to fellow researchers, I get the feeling that a lot of very important discussion topics are being shelved simply because they don’t involve shiny, new, never-before-seen materials (even at security conferences).

This has resulted in a lack of sharing by security researchers and technology professionals when it comes to very interesting tools, ideas, tips, tricks and experiences. As security researchers, we need to begin taking more responsibility for the subject matter that we talk about. What we write in our blogs, and what we tell people, is important. Do not get me wrong, of course we still need to continue researching new and impending threats.

However, if we only ever talk publicly about the latest malware campaign or vulnerability, people will begin to focus solely on protecting themselves against these latest threats, while continuing to neglect some of the more basic problems like vulnerable systems, weak passwords, poor patch management, non-existent network segmentation, unencrypted databases and default settings.

With this said, I also want to emphasize that when I say ‘we’ as an industry, I am not just talking about security researchers, but I am also referring to administrators, developers, consultants and everyone else involved in the IT world. Our developers need to assume more responsibility and take pride in their code, while system administrators and integrators need to make sure that they fully understand their applications and operating systems before pressing that install button.

Even if you are a consumer, you still need to take this seriously. It affects everyone, including you! You have to assume ownership of your own IT security and not simply blame others if something goes wrong. After all, it might just be your own weak password that compromised your security. 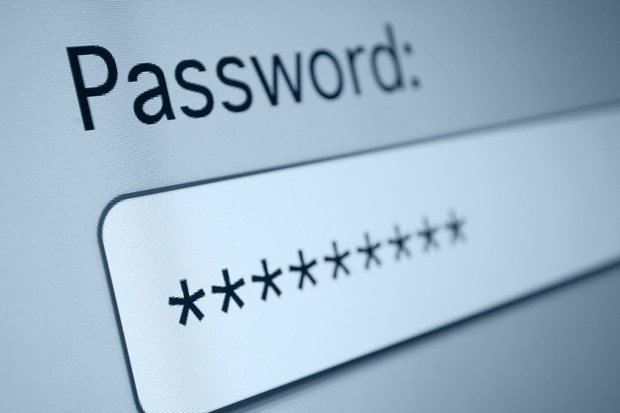 We cannot fight future threats without understanding the past. It is possible that right now we are in an era where technology is actually developing faster than we can control it, but instead of trying to search and predict even further into the future, we need to take one step back and actually begin to process what we already know.