Your boss would like you to wear a jawbone fitness tracker

The company's new service, UP for Groups, will sell discounted fitness trackers to corporate customers who buy in bulk and subscribe to a monitoring service that aggregates data from all the devices. 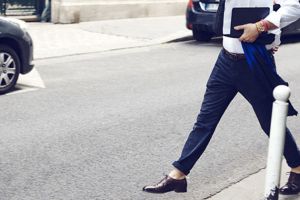 Jawbone wants to become a part of the workday. The target: employers who think nudging their workers toward healthier habits is worth the investment. Jawbone already has been circling the workplace market, and some companies have adopted its bracelets as a way to encourage employees to walk more.

But it wasn't until this fall, with the release of Jawbone's cheapest tracking device, that there was an inexpensive option for larger orders. Other fitness-tracking startups have established a toe-hold in the office. Fitbit is working with 30 companies in the Fortune 500 and major insurers such as Wellpoint and Premera Blue Cross to provide discounted wearable devices to employees.

Behind the corporate embrace of fitness trackers is the increased willingness among insurers to pay for the gadgets. "That's a big part of what's driving demand for UP for Groups: Employers have checks in hand from their insurance companies," says Andrew Rosenthal of Jawbone, who met with insurers at a conference over the summer.

This week, meanwhile, New York-based insurer Oscar said it would provide a free fitness-tracking bracelet by request to any of its 17,000 members. The insurer will use the devices, produced by a company called Misfit, to set daily activity goals for members backed by a $1 reward for each day they reach that goal. The yearly benefit is capped at $240 and is paid in the form of an Amazon gift card. 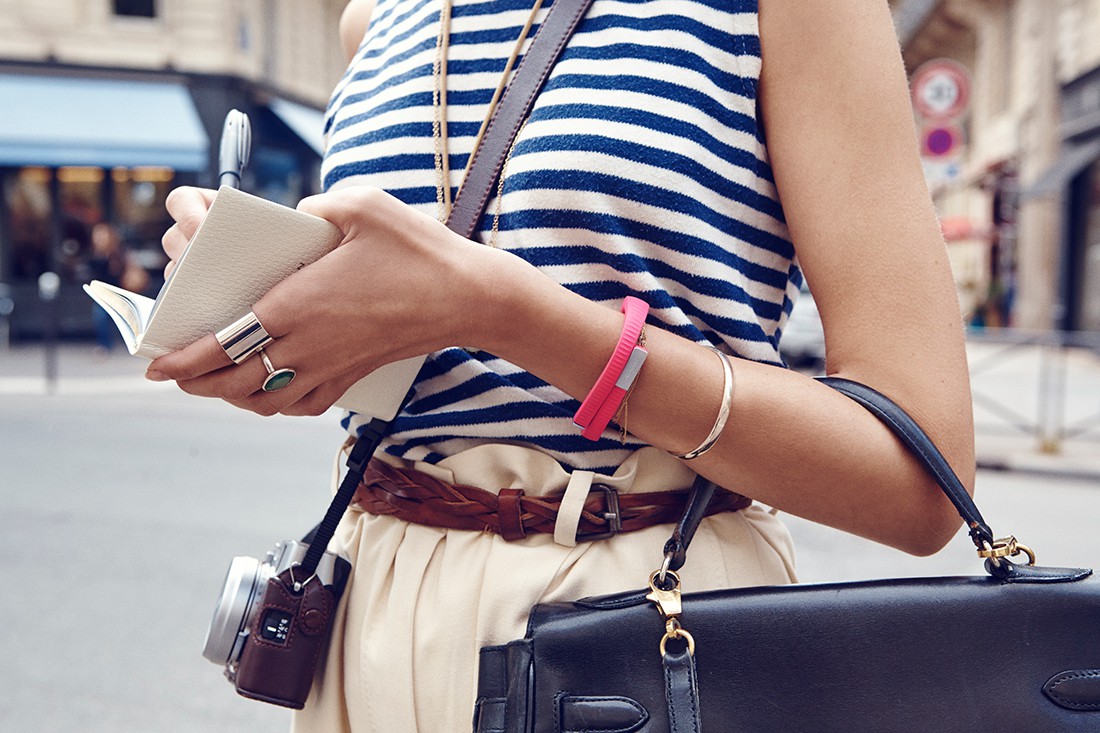 Both Jawbone and Oscar talk up the capability of fitness devices to collect and analyze health-related data in new ways. Jawbone's data service allows administrators to see aggregated data of everyone in their groups and to send group messages to everyone in the office if, for instance, it becomes clear that few people in the office stand up between lunch and the end of the day.

Oscar will make it possible to share data from the devices it passes out directly with physicians it works with. Doctors will be able to contact someone if, for instance, the person is walking less than he should be. At a time when many analysts remain unsure that fitness trackers are more than a fad, Oscar founder Mario Schlosser believes a direct connection to health-care providers should keep people engaged. "They are supposedly affecting your health, but they exist outside the health-care system," he says of the fitness trackers. "We have this device under the same plan with the same doctors that you are in treatment with."

There's a fine line here. No one wants to think that her boss — or the people who set her insurance rates — will have access to personal information that could be used against her. Jawbone and Oscar both insist the choice to share data must be actively made by individual users. Oscar vows never to use the information from the devices to assess claims, and Jawbone's system won't allow administrators to see data for activities covering fewer than five people, an aggregated safeguard against indadvertedly outing anyone. 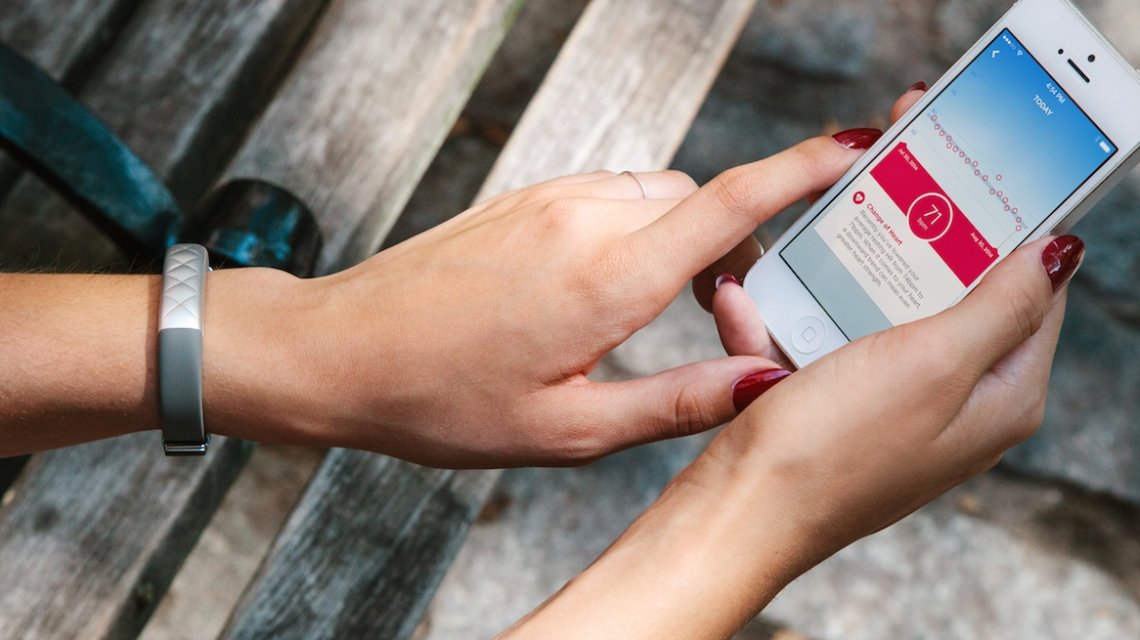 Jawbone has been referring to itself as a data company for several years, even though its entire business has been selling devices. Up for Groups marks the first time it will try to make money through data and software services directly. Customers can get discounts on any Jawbone device, with a deeper discount for bigger orders: An employer buying more than 250 can get 10 percent off. The data service, which allows administrators to see aggregated data about activity and sleep levels for everyone in their group, has a monthly cost of $5 per person. It's a good deal for Jawbone, with data charges typically offsetting the retail discount in just a few months.

Despite the progress that fitness-tracking companies are making at capturing the attention of employers, there's little evidence to show that the gadgets are making a real difference. Everyone agrees that walking more is good for you, of course, but there's a lack of independent research showing that wearing a monitor keeps people moving over the long term.

Rosenthal of Jawbone argues that the data collected through UP for Groups will persuade more to get insurers to broaden their coverage of the devices. At this point, he argues, insurers are still in the experimental stage. "That's not going to last forever," he says. "Insurance companies are going to start looking for results."