The Future is near! Driverless cars

​Accepting that fact, let us recall the geeky sci-fi fantasies from as far back as the 1960s, such as a future where androids could help people with chores, which was projected to happen in the 21st century. 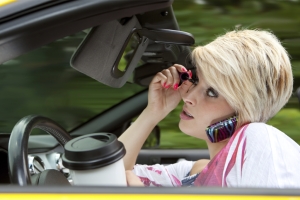 Technology evolves in a way that no one can predict or foresee. Today, half a century later, this dream has come true, and indeed we have home robots—however, very few 60s sci-fi authors would recognize their visions of 21st century robotics in little round robot vacuum cleaners.

Though the concepts have remained quite similar – making chores in the home simpler for humans—the results turned out to be quite prosaic and simplistic. It may be that driverless cars are bound to take a similar path. The concept was always envisioned as something like this: one gets in the car in the morning while enjoying their morning paper (or e-paper) and breakfast and then drives to work, gradually waking up with comfort.

When the driver is done with his or her daily work, there is no reason to say no to going to the bar with friends; there’s a robot driving your vehicle, anyways. In this way, children, the elderly and handicapped people would all enjoy a new level of inclusion.

There will be less accidents and traffic jams on the roads. The autopilot function will maintain minimal safe distances between cars and contribute to maximum traffic flow efficiency. Again, the robot is not distracted by road situations or pretty ladies, unlike the living person; it does not fall asleep when driving and does not suffer from headaches. 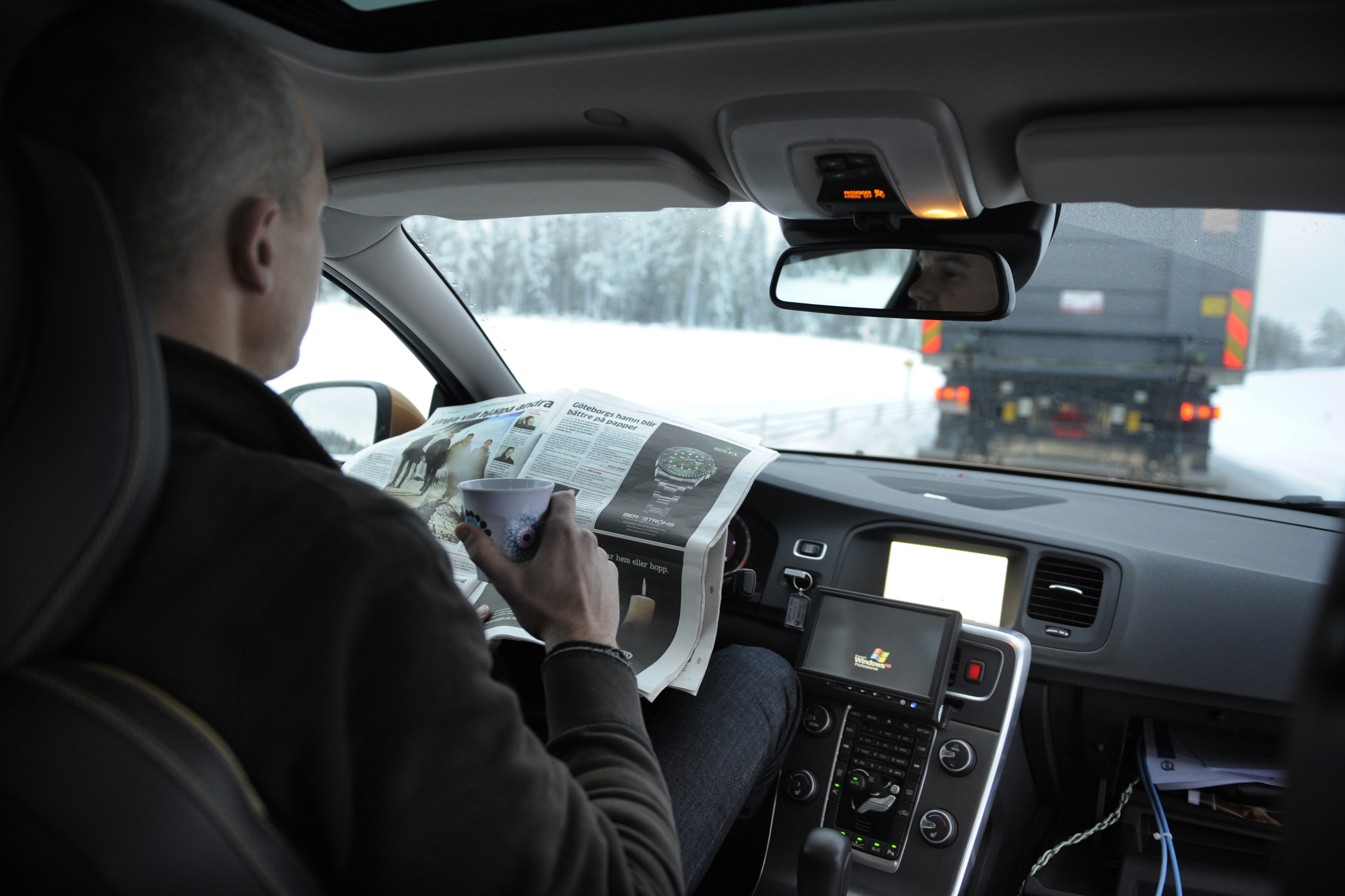 Quite idyllic, isn’t it? So it is quite understandable as to why we would like to know when all of these wonders will become a reality for the average driver. Forecasting when the first-ever fully automated vehicles will be commercialized in the mass market is like a lottery for marketers. Google’s co-founder, Sergey Brin, has been promising that big thing will start in 2017 for the last couple of years, whereas Carlos Gohn, the leader of Renault-Nissan, bids for 2020.

To be honest, such forecasts do not do anything substantial besides promote one’s own company as an innovator or visionary. All futurists agree that the self-driving ability will initially be very limited to certain situations, meaning that the driver will be able to avoid steering in just a number of use cases and will have to remain constantly alert, ready to take over at any time.

But isn’t this happening already? Some of the latest car modifications (like Tesla Model S and the latest Mercedes Benz models with the Steering Assist feature) allow for cruising without any assistance from the driver, employ active cruise-control (which is already an old piece of tech) and keep the vehicle inside driving lanes with the steering system by detecting road markings and traffic patterns in case the road markings are not legible.

Today, cars are also able to park in an almost fully automated way. This feature is now available in some budget-friendly models, like the Ford Focus, and is no longer just a token of exclusive high-end offerings. Mass-market vendors, such as Volvo, have been offering pedestrian (and cyclist) aware, proximity-based breaking systems for several years already.

It may seem as though all of the puzzle pieces that make the driverless systems complete are already there and that all we have left to do is put them together into a complete picture. However, in reality, this is not true. All automotive vendors agree that smart automotive solutions are designed to help a driver and not to replace him. He is still the one that must take control over the whole system. In order to take it one ‘small step’ (and ‘giant leap’) further, the industry still needs to dedicate a lot more time and effort in terms of technology and public perceptions.

In this respect, what are we likely to face in 2017-2020? Most likely, the answer is ‘nothing really new.’ Cars will continue to get even smarter and the number of road situations where the driver might be less involved, will also grow. But, being more relaxed while driving doesn’t mean that one has to abandon the steering wheel for good. Should the robot make a mistake, which might result in an accident, the driver is ultimately responsible.

Optimists increasingly refer to an allegedly ‘revolutionary’ prototype of the automated vehicle by Google, which goes as far as not having an actual steering wheel. They say that is the future. But, this ‘future’ is either distant or not intended for general, broad availability. Google’s robot-driven cars are not able to function wherever you might need them to. They require a very up-to-date 3D map that is much more detailed than standard satnav maps.

Google creates such maps with the help of special mapping cars, but this process is complex and time—and resource—consuming. Even in the US, where the roads are almost perfectly documented, this process might take years and years to complete. Not to mention, construction work, new road signs and stoplights and many small changes take place daily. A ‘robocar’ might easily skip the stop sign that is not documented on the map and drive right through it.

Besides, Google’s ‘robocars’, at least in their current state, have a number of other limitations. They are not equipped to drive in heavy rain or snow, they are not able to detect and bypass road imperfections and they are not able to distinguish an ordinary cardboard box from a concrete block on the road. Furthermore, they do not see the difference between a police officer and a pedestrian. And, as expected, they are not smart enough to react in non-standard situations.

A ball bouncing on the road might mean that a child running after it will soon appear. It is possible to input a corresponding algorithm into the program but you can never take into account all possible emergency situations. One of Google’s autopilots failed the test, stopping dead after detecting a lady in a wheelchair going after a duck with a broom. No programmer would have ever imagined such a road situation happening in real life.

It all comes down to the fact that none of the driverless concepts would be possible ‘in the wild’ for years to come. In the state that they are now, they might only function in an over-planned, hard-coded environment. Ideally, it is a duck—and broom—free smart highway where road infrastructure elements, like road markings, signs and stoplights, are replaced by user (and car) friendly interfaces. On roads like these, a stoplight would notify cars of its intention to turn yellow over the wireless protocol, and the V2V communication between vehicles would not be limited only to red and yellow signal lights.

In order for such roads to become a reality, many years of progress lie ahead, meaning that you will have to wait for quite some time until driving and having breakfast at the same time is possible. Unless, of course, you are located in Mountain View at Google’s HQ. Finally, it is really important to make sure that all systems involved in the driverless car operation process are stable and safe.