Apple Inc has pushed out its first-ever automated security update to Macintosh computers to help defend against newly identified bugs that security researchers have warned could enable hackers to gain remote control of machines. 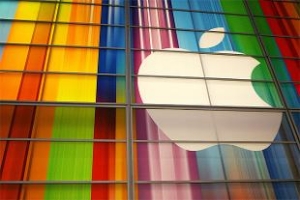 The company pushed out the software on Monday to fix critical security vulnerabilities in a component of its OS X operating system called the network time protocol, or NTP, according to Apple spokesman Bill Evans.NTP is used for synchronizing clocks on computer systems.

The bugs were made public in security bulletins on Friday by the Department of Homeland Security and the Carnegie Mellon University Software Engineering Institute. Carnegie Mellon identified dozens of technology companies, including Apple, whose products might be vulnerable. When Apple has released previous security patches, it has done so through its regular software update system, which typically requires user intervention.

The company decided to deliver the NTP bug fixes with its technology for automatically pushing out security updates, which Apple introduced two years ago but had never previously used, because it wanted to protect customers as quickly as possible due to the severity of the vulnerabilities, Evans said. "The update is seamless," he said. "It doesn’t even require a restart." Apple does not know of any cases where vulnerable Mac computers were targeted by hackers looking to exploit the bugs, he added.