Microsoft has declared war on Google in a series of high profile criticisms about the way the firm scans the contents of every email its users send to target ads at them. 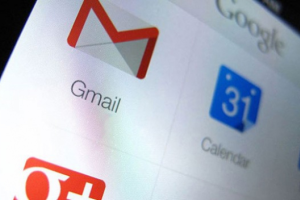 Microsoft has launched a campaign openly criticising its rival Google for snooping on people’s emails. The software company has said it is appalled how Google uses “private information for profit” and found the majority of people think scanning emails is “an invasion of privacy. “

In a series of new adverts, Microsoft explains how Google reads every email users send, picking up on key words to target advertising in a bid to make more cash. In a survey Microsoft found 83 per cent of people felt scanning emails was an invasion of privacy and 93 per cent said they thought users should be allowed to opt out of the service – it is not currently possible to do this as a Gmail user.

Microsoft, which makes most of its money by selling software, has set up a website called keepyouremailprivate.com which includes examples of how Google uses emails to make more money.