German Chancellor Angela Merkel has fallen victim to hacking after a sophisticated computer virus was discovered on the USB drive of one of her aides. 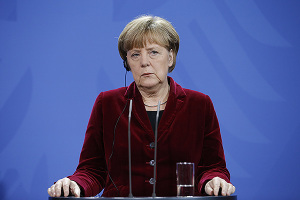 The Reign virus, which is believed to have been developed by US and British spying agencies, was detected after one of Mrs Merkel's employees plugged her personal drive into a work laptop.

The woman, who works in close contact with Mrs Merkel, had loaded a speech she was editing on to the drive, took it home to continue working on it, before returning to the office. As she went to plug the drive back into her work computer she was sent a firewall alert saying a virus had been detected. She had used the same drive the day before on work computers without causing an alert. Checks on the Federal Chancellory's 200 other computers showed no more traces of the virus, and officials said it would be impossible to trace whoever put the malware there. It is also not known what, if any, information was taken.

Reign allows users to take pictures of a computer screen, take control of the mouse, record passwords and restore deleted files. Staff working for the German government are prohibited from using personal drives on office computers for fear of transferring a virus, and it is not clear whether the staff member will be disciplined over the breach. The speech itself was believed to have been on European Union strategy and was almost certainly not the target of the hack, as it was due to be delivered publicly several days later.

While sources at IT security firm F-Secure have previously said the Reign virus was likely created by the UK or US, it is not clear that either country was behind this attack. The virus code could have been downloaded from the internet by a third party before finding its way on to the aide's hard drive. However, the discovery of the virus will still likely prove embarrassing for the US as it comes after after the country's spies were accused of bugging Mrs Merkel's phone earlier this year. 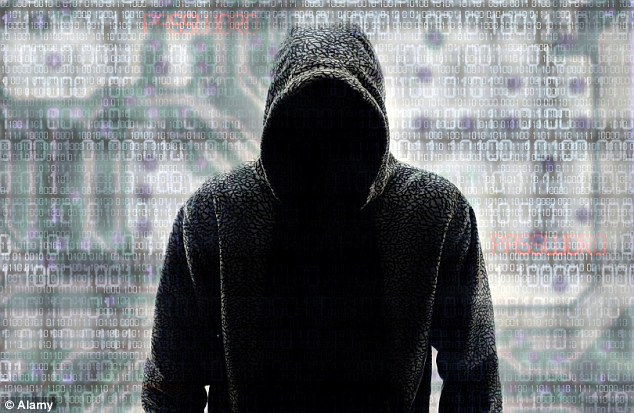 Whistleblower Edward Snowden claimed in October that the American National Security Agency had been listening in on the calls of up to 35 prominent allies, including France and Germany. That lead to claims Angela Merkel's personal mobile phone was tapped, and caused Mrs Merkel to demand answers from the US government. While American authorities never acknowledged whether spying took place, Barack Obama was forced to offer Mrs Merkel an apology. Reign is known as a Trojan, a malicious piece of software which is hidden in other data and downloaded on to a laptop, tablet, or PC computer without the user knowing.

According to web security firm Symantec, the virus has been around since at least 2008 and may have taken years to develop. It is highly sophisticated, can have its capabilities tailored to each target, and carefully covers its own tracks. It is extremely difficult to detect, and even once it has been detected, it is difficult to identify what exactly the code is doing. The company says it has been used for spying against governments, businesses and private individuals since 2008, and was updated some time in 2013.