Ever feel misunderstood by colleagues, friends or even your spouse? Perhaps a computer, with a little help from your social networking profile, will be able to figure you out. 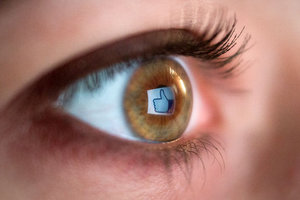 New research suggests that a computer model is a better judge of an individual’s personality than those closest to them. The judgment is based on an analysis of what people “like” on Facebook.

Researchers at the University of Cambridge and Stanford University admitted the findings may be considered “creepy” by some but said they could also lead to technological advances, such as helping artificially intelligent (AI) machines better understand the emotional needs of their human creators. In the study researchers analysed thousands of Facebook users, tracking the pages on which they clicked its “like” button, the blue thumbs-up symbol familiar to the social network’s 1.2bn users worldwide. These likes, of anything from company brands to a cat video, are seen by a user’s friends but can often be viewed by anyone else on the internet.

Users on the site gave the scientists access to their Facebook “likes” and completed a personality questionnaire created by psychologists. More than 17,000 volunteers then invited friends and family to judge a user’s psychological traits through a different test. This allowed researchers to compare human judgment to machines, finding that when given enough data the computer model scored higher than siblings, parents and even spouses in understanding the character of a loved one. 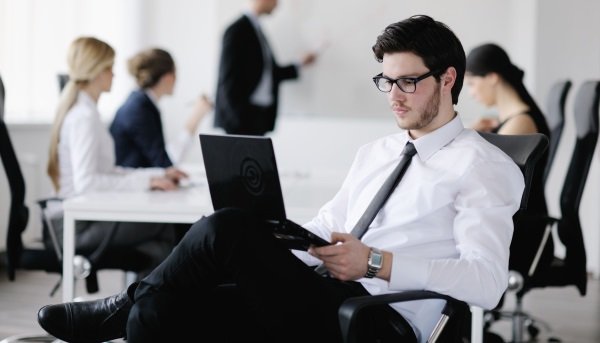 The model was able to judge personality more accurately than a work colleague though analysing just 10 Facebook likes, a friend with 70 likes, a family member through 150 likes, and a wife or husband using 300 likes. On average, a Facebook user has 227 likes on their social network profile.

“What this says is that a computer can understand a person and may eventually be able to react to them as an individual,” said David Stillwell, co-author of the study and deputy director of the psychometrics centre at Cambridge university. “The scenario presented in Her [the Hollywood science-fiction movie] where a man starts dating an advanced AI is not impossible.” The study was published in the Proceedings of the National Academy of Sciences (PNAS) journal. It built on work from a 2013 study that showed that an analysis of Facebook likes could help predict characteristics such as a user’s IQ, political preference, drug use, sexual orientation and if their parents separated when they were young.

Mr Stillwell said he understood that some people might have privacy concerns with the findings. “It is creepy, but we should ask, why is it creepy?” he said. “It’s not necessarily a bad thing for computers to understand us as individuals. But [there are problems with] companies like Facebook and Google, which are not transparent on how they do their online advertising. They don’t explain why you’re seeing this advert.” Facebook declined to comment.