Scientists and investors warn on AI

Dozens of scientists, entrepreneurs and investors involved in the field of artificial intelligence, including Stephen Hawking and Elon Musk, have signed an open letter warning that greater focus is needed on its safety and social benefits. 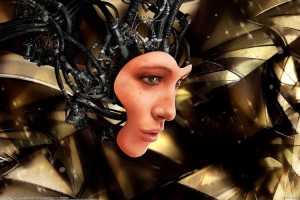 The letter and an accompanying paper from the Future of Life Institute, which suggests research priorities for “robust and beneficial” artificial intelligence, come amid growing nervousness about the impact on jobs or even humanity’s long-term survival from machines whose intelligence and capabilities could exceed those of the people who created them.

“Because of the great potential of AI, it is important to research how to reap its benefits while avoiding potential pitfalls,” the FLI’s letter says. “Our AI systems must do what we want them to do.” The FLI was founded last year by volunteers including Jaan Tallinn, a co-founder of Skype, to stimulate research into “optimistic visions of the future” and to “mitigate existential risks facing humanity”, with a focus on those arising from the development of human-level artificial intelligence.

Mr Musk, the co-founder of SpaceX and Tesla, who sits on the FLI’s scientific advisory board alongside actor Morgan Freeman and cosmologist Stephen Hawking, has said that he believes uncontrolled artificial intelligence is “potentially more dangerous than nukes”.

Other signatories to the FLI’s letter include Luke Muehlhauser, executive director of Machine Intelligence Research Institute, Frank Wilczek, professor of physics at the Massachusetts Institute of Technology and a Nobel laureate, and the entrepreneurs behind artificial intelligence companies DeepMind and Vicarious, as well as several employees at Google, IBM and Microsoft. Rather than fear-mongering, the letter is careful to highlight both the positive and negative effects of artificial intelligence. 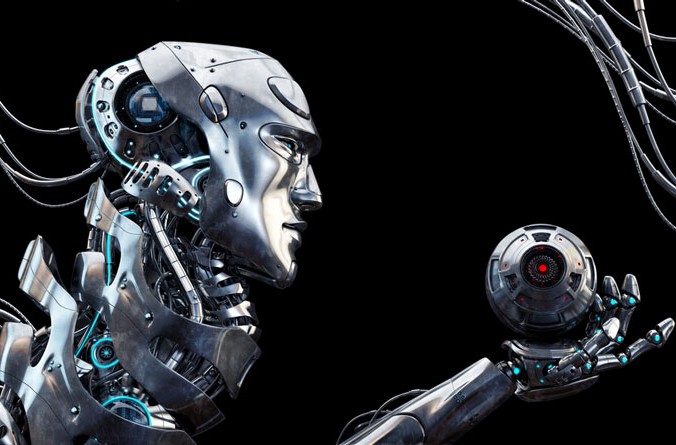 “There is now a broad consensus that AI research is progressing steadily, and that its impact on society is likely to increase,” the letter reads. “The potential benefits are huge, since everything that civilisation has to offer is a product of human intelligence; we cannot predict what we might achieve when this intelligence is magnified by the tools AI may provide, but the eradication of disease and poverty are not unfathomable.”

As the field draws in more investment and entrepreneurs and companies such as Google eye huge rewards from creating computers that can think for themselves, the FLI warns that greater focus on the social ramifications would be “timely”, drawing not only on computer science but economics, law and IT security. “Many economists and computer scientists agree that there is valuable research to be done on how to maximise the economic benefits of AI while mitigating adverse effects, which could include increased inequality and unemployment,” the FLI writes in the paper.