Google in talks to invest money in SpaceX

Google could soon make a $1 billion investment in SpaceX. The goal of the deal is to support the creation of a satellite-based Internet system that would bring Internet access to rural areas. 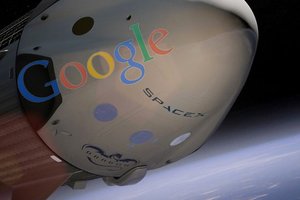 Google's investment would value Elon Musk's company at more than $10 billion. Musk spoke about SpaceX's plans for the satellite-enabled Internet system last week in an interview, he described the program as "hugely ambitious."

Hundreds of satellites would orbit about 750 miles above earth, much closer than traditional communications satellites in geosynchronous orbit at altitudes of up to 22,000 miles. The lower satellites would make for a speedier Internet service, with less distance for electromagnetic signals to travel. The lag in current satellite systems makes applications such as Skype, online gaming, and other cloud-based services tough to use. Musk’s service would, in theory, rival fiber optic cables on land while also making the Internet available to remote and poor regions that don’t have access. 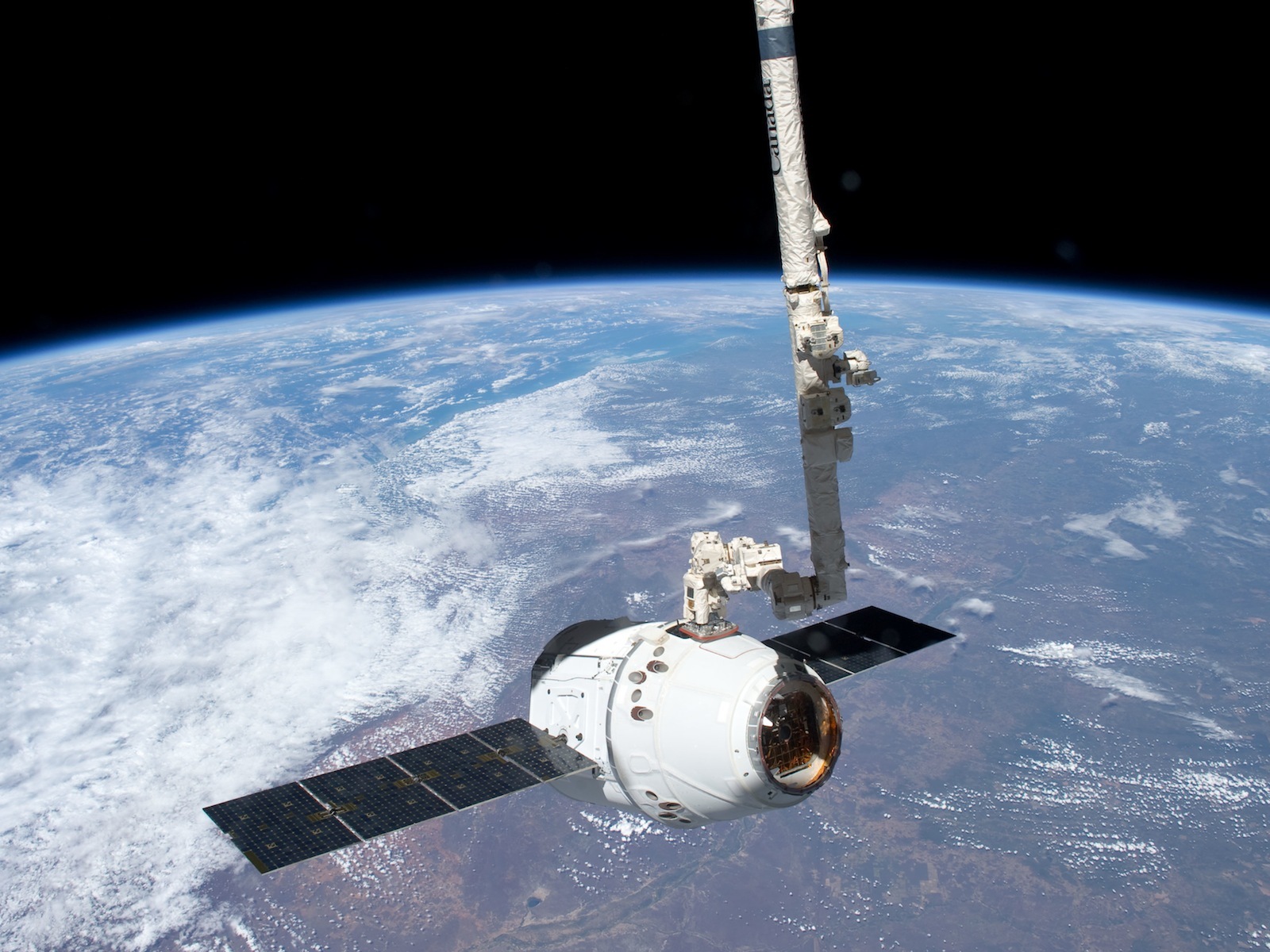 The program, which doesn't have a name, could one day bring Internet access to Mars, to hear Musk tell it. As with any such deal, these reports don't guarantee that the two companies will reach an agreement. Monday's news is in line with previous reports that Google was eyeing major investments in satellites in order to expand global Internet access.

The search giant previously introduced Project Loon, a balloon-based system to bring the web to remote areas that are difficult to access. The company later acquired drone company Titan Aerospace to help with Project Loon.